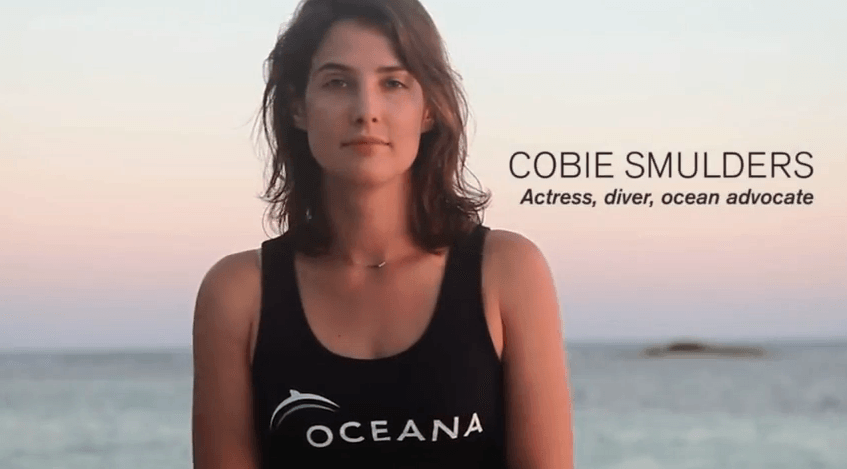 “I love the ocean,” she says in the PSA. “Did you know that the ocean is in trouble? Coral reefs and other habitats that sealife depend for food and shelter are disappearing because of destructive fishing and other threats. But it is not too late — we can turn things around.”

Smulders is the latest celebrity to advocate on behalf of Oceana. Last March, actress and singer Miranda Cosgrove filmed an Oceana PSA on dolphins.

The Reef Renewal Foundation Bonaire recently announced the addition of Divi Dive Bonaire and VIP Diving to the list of dive operators that are supporting the island's reef restoration efforts.
Read more
Ocean

The Ocean Tracking Network says it and its partners surpassed 300 million animal detections in 2020.
Read more