DeeperBlue.com stopped by the RAID booth at DEMA Show 2014 in Las Vegas this week and had a brief chat with Watson DeVore, the company’s new regional head of North American operations.

DeVore is one of a slew of new hires the company has made in the past few months as it aggressively re-launched its brand around the world. Since the summer, RAID has opened regional offices in Australia, Asia, Africa, Italy, Korea, the Philippines, the Middle East, Latin America and the United Kingdom, with DeVore’s hiring being announced this week.

As for North America, “basically, we’re going to go out and try to procure dive centers that are interested in our philosophy, our offerings and our model,” Devore told DeeperBlue.com.

“Like any fledgling business, the first thing you have to do is get your name out there, be recognized, build on your merits and on your relationships, so that’s our first thing, is to start building those relationships,” he said.

DeVore said he had been working in real estate for six months when the offer came to work at RAID. Prior to that, he was director of education at Scuba Schools International for six years. 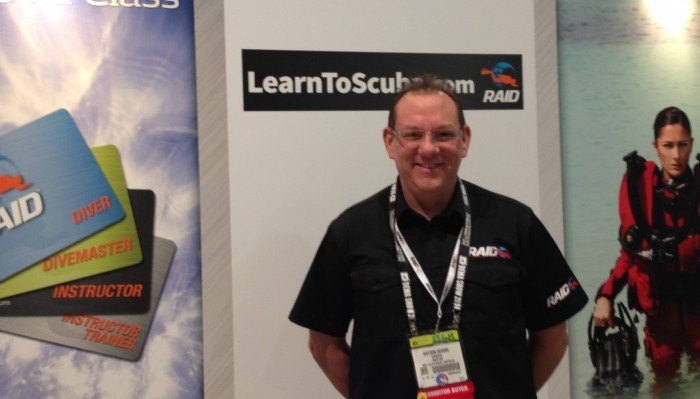