Tech divers who use Ocean Management Systems equipment might be interested in knowing that the company has been bought by drysuit manufacturer Diving Unlimited International and partners BtS Europa AG and CCR Sp. Z o.o.

The new company will be called Ocean Management Systems GmbH and will be based in Germany, according to a DUI statement. Financial terms were not released.

“The OMS brand is recognized worldwide with a solid reputation,” DUI’s President and CEO Susan Long said. “Our goal is to bring divers the quality products they have come to expect from OMS combined with DUI’s reputation for exceptional customer support. Our partner, BtS, will do the same for divers throughout Europe. We will be working hard over the next couple of months to streamline the OMS product line with a release in early 2015.” 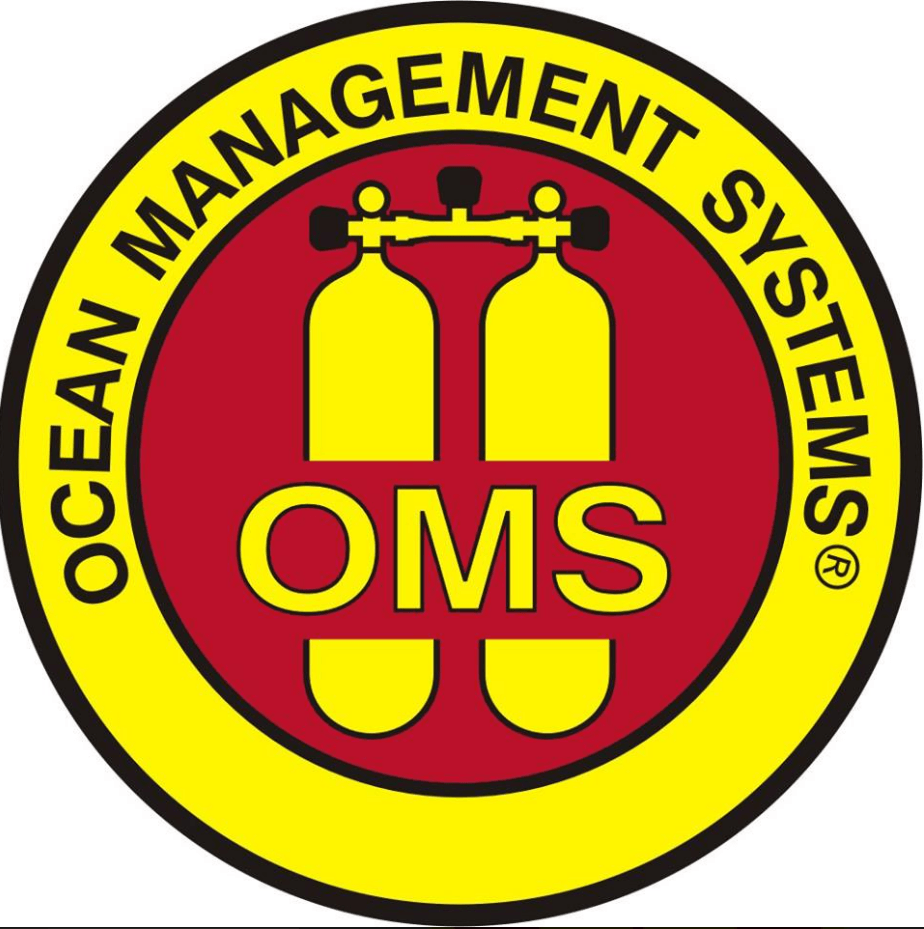 George Bass, known to many in the dive community as the "Father of Marine Archaeology," passed away this week at the age of 88.
Read more
Scuba Diving

Luxfer Won’t Be Making Scuba Tanks In The USA Anymore

The Normalization of Deviance aka The “Short Cut Mentality”

Whether we are diving with friends, family, or others enjoying the same sport and dive site, we all want to enjoy the wonders of diving without ending up as a DAN statistic.
Read more