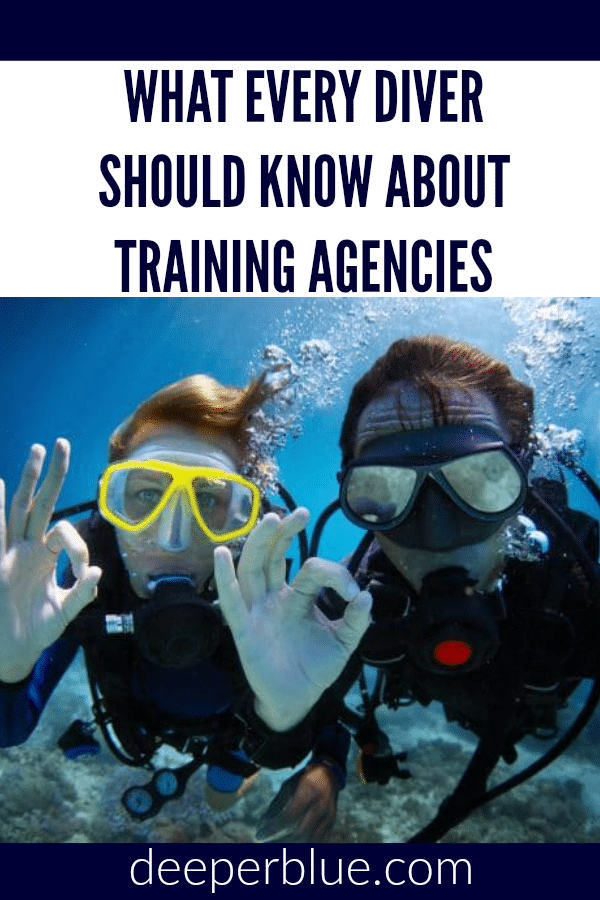 This is the DeeperBlue.com Beginners Guide to Scuba Diving.  We’ve put this guide together to help budding Scuba Divers understand what is required to get started.  Part 2 of this series takes a look at What Every Diver Should Know About Training Agencies.

What Every Scuba Diver Should Know About Diving Certification

What is better, a Ford or a Chevy? That debate has been going on for over a hundred years and will likely still be going on a hundred years from now. On scuba diving message boards and dive boats around the world, you will find a similar debate about “what is the best scuba diving certification?”.

What Scuba Diving Training Agency Is The Best?

So it begs to question, who do I train with and how do I know I can use it everywhere.

The Worldwide Accreditation Myth, Sort Of

Before the commercialization of divers training, C.M.A.S. was the default worldwide scuba diving certification agency. Spearheaded by its first president, Jacques-Yves Cousteau, The Confédération Mondiale des Activités Subaquatiques “C.M.A.S.” (in English The World Underwater Federation) was founded in 1959.

It’s 11 founding federations each representing a country, organized to promote underwater sporting events. Their mission also involved research and technical advancements in sports. C.M.A.S developed the first scientific-based diver training program. The organization now comprises over 130 federations from 5 continents and issues certifications to divers who complete a federations training program. All the current commercial training programs are based on the finding and procedures developed by C.M.A.S. This common history of training has encouraged different agencies to accept each other’s certifications.

In recent years, the International Standards Organization (ISO) has created standards for recreational diver training. These standards are also based on C.M.A.S programs. External auditors have formed to examine applicants for an ISO accreditation in scuba diving. The European Underwater Federation and RSTC (Recreational Scuba Training Council) are the two largest. These organizations and the ISO standards have lead to further cooperation between training agencies.

If you are at a dive show or dive resort you’ll often hear conversations like “Is PADI or SSI better” or “which is better PADI or NAUI”. There is no one right answer.

When looking for information to help you decide which training agency is right for you, it best to start with the major agencies. In the United States Scuba retail market, a study published in 2000 showed that 98.2% of the retailers were affiliated with PADI, NAUI, and SSI. The remaining 1.8% was shared by 20 small agencies.

To get you started we will overview five training organizations that issue scuba certifications:

What Should I Look for When Choosing a Scuba Certification Program?

Choosing the right scuba diving certification program is very important to your safety and enjoyment of the sport. There are a lot of factors that go into choosing one, but there are some key things you should consider before making your final decision.

Normally you train with the nearest dive centers and whatever certification is offered there.

If you have a choice, things to consider include: What type of diving (recreational, technical, rebreather, etc..) do you want to be certified in? How long will the course take and how much does it cost per day/weekend session? What are your time constraints, such as work or school schedules that might make this difficult for one reason, and what the diving course you want to do covers?

How Much Does a Scuba Certification Program Cost?

The cost of getting scuba diving certifications differs from one program to the next. Some programs are free, while others can cost up to several thousand dollars. However, the average cost for an entry-level course in the United States is around $600.

What Qualifications or Documents Do I Need to Become Scuba Certified?

Most scuba certification programs have a list of prerequisites for those wanting to sign up for an entry-level diving certification.  This list usually includes a valid driver’s license, CPR certification, and an understanding of basic scuba diving terminology.

A few programs also require that you be at least 18 years old although some agencies have specific scuba training courses for students from 8 years old normally called “bubble maker” and “junior” courses from 10 or 12 years old.

You must also complete a medical questionnaire and in some cases even consult with a physician. Some agencies also require that you have a certain level of swimming ability. This is because scuba diving requires the use and development skills of skills that a good proficiency in the water will help with.

Finally, you will also need to purchase a personal set of learning materials.

While there are many other choices, these agencies are the largest and recognize each other’s programs. You can dive just about anywhere. 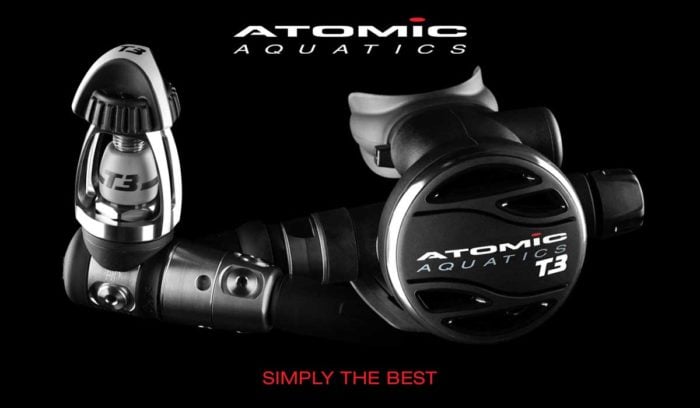 Your Vote Counts For The DeeperBlue Podcast