The Evolution of a Dive Certifying Agency – Scuba Educators Incorporated 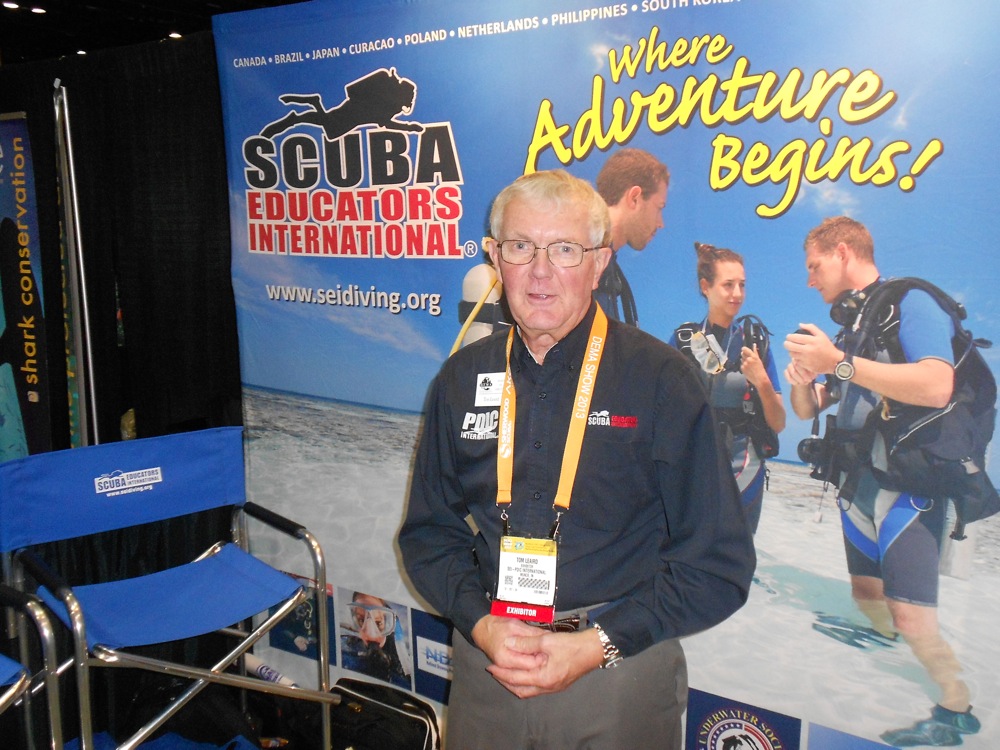 Tom Leaird, although a quiet man in person, has taken a strong stand in regards to his agency’s scuba instruction for many years.  He took this stand when he served as a volunteer for the YMCA SCUBA program, and now as the head of SEI – Scuba Educators Incorporated, he still takes the same stand: “We are the conscience of the industry.”

YMCA SCUBA was the first nationwide underwater certifying agency in the United States, having run its first instructor institute back in 1959.  Forty-nine years later, in 2008, when the YMCA of the USA made the decision to eliminate its involvement in scuba instruction, Leaird took over the program and changed the name to SEI.

Three years later, the opportunity arose for Leaird to take over the operations of PDIC – Professional Diving Instructors Corporation.  With SEI instruction focusing primarily on recreational diving with a tradition of fully educating its students, the PDIC’s focus on the more technical/professional side of scuba instruction, with such certifications as Swift Water Rescue Diver and Public Safety Diver, made for a natural fit.

Leaird follows up on his strong stand as he leads both SEI and PDIC into the future.  “We will continue to teach to high standards.  If there are current instructors who are not willing to maintain these standards, they will be asked to go teach for some other agency,” said Leaird. “My vision is to be recognized world wide for the premier quality of instruction, as seen in our students.”

People seem to be drawn to the quality of instruction of the two programs.  Starting back in 2008 when the Y-SCUBA program was only active in 30 states and seven counties, SEI / PDIC are now active in 35 states and 24 counties, with programs throughout Europe, Southeast Asia, the Caribbean, South America and Australia. 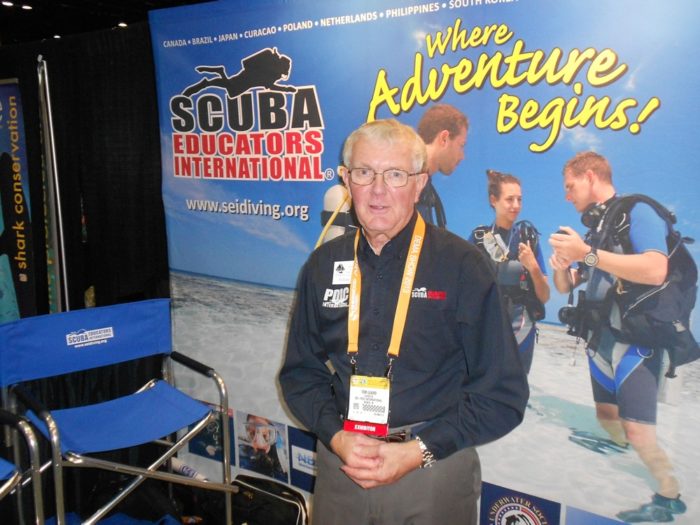