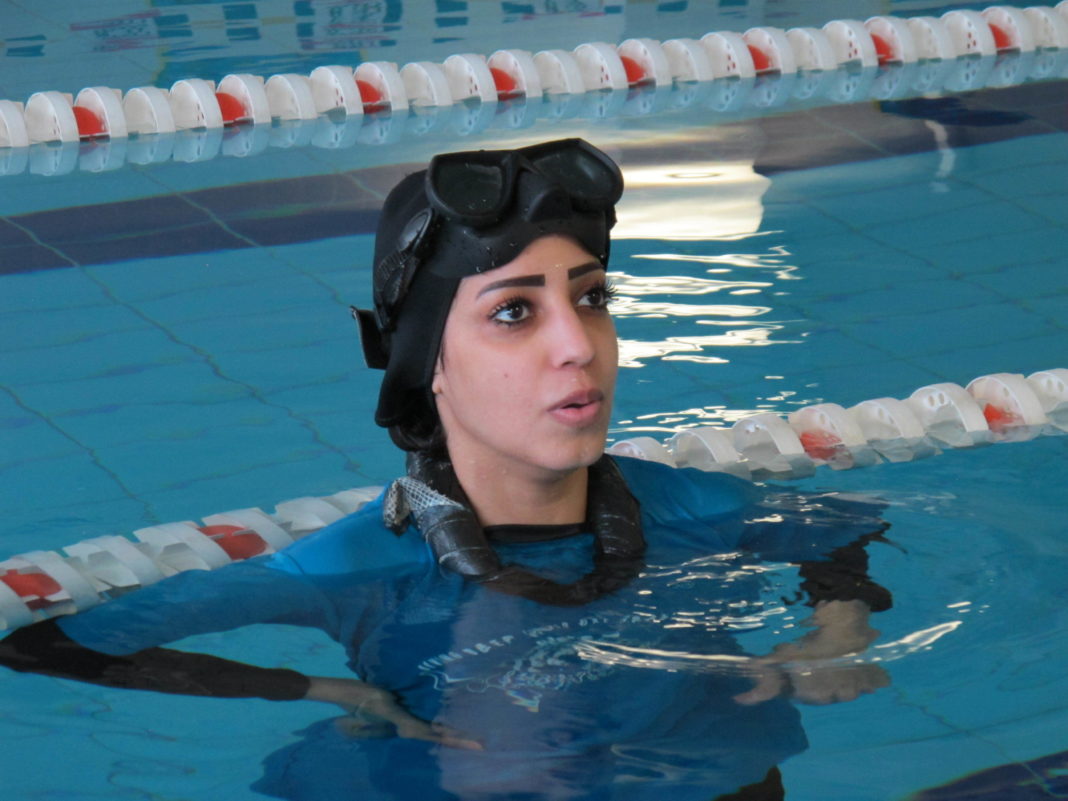 “I knew I could hold my breath for longer than 2 minutes and I think this is a challenging national record” . She continued ” This was a great experience being in an offical competition and I was a bit nervous but next time I am sure I will do even better” said Hadeya.

Other UAE Nationals came close to breaking the mens freediving Static (STA) and Dynamic (DYN) apena records.  Rashed Ailan Al-Hamelin managed a 4 minute 42 second breath hold but did not manage to comply with all the AIDA International rules on giving the ‘all clear’ at the end of his breath hold.  Ali Al Shehhi managed a clean 3 minutes 17 second hold but it was not enough to break the current UAE National Record set by Ahmed Khoori of just over 4 minutes.

You can find out more about Freediving in the UAE on the UAE Freediving Team FaceBook Page or Website. 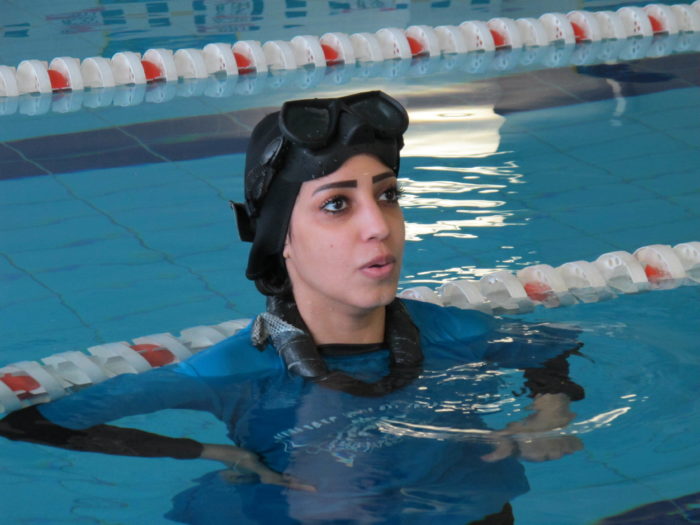 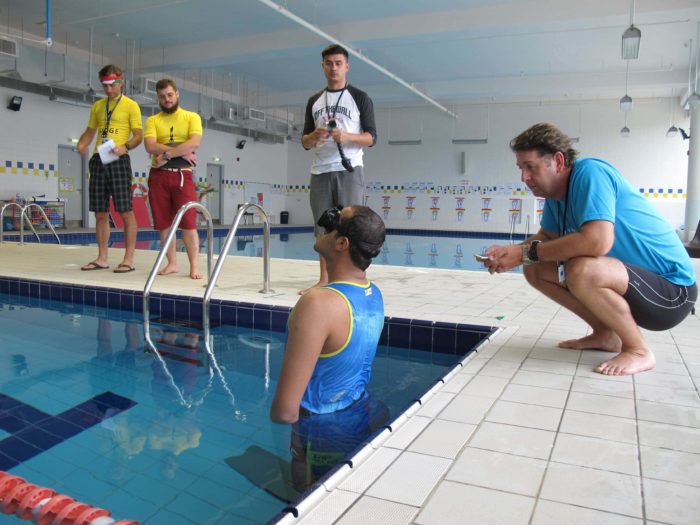