The producer and director of Breathe – the freediving documentary featuring William Trubridge has announced that the indie film will be released on DVD and iTunes on 18th September 2012, as well as being able to enjoy it on Netflix.

The documentary follows features the 2010 male winner of the World Absolute Freediver Awards, and guardian of the Blue Hole William Trubridge as he attempts to break his own world record in Freediving. William attempts to dive completely unaided to a depth of 300ft, almost to the bottom of the deepest blue hole in the world – “Dean’s Blue Hole” in the Bahamas. 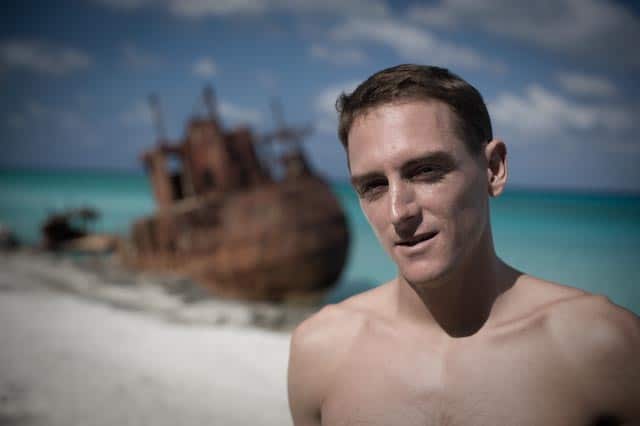 You can see the teaser trailers below.