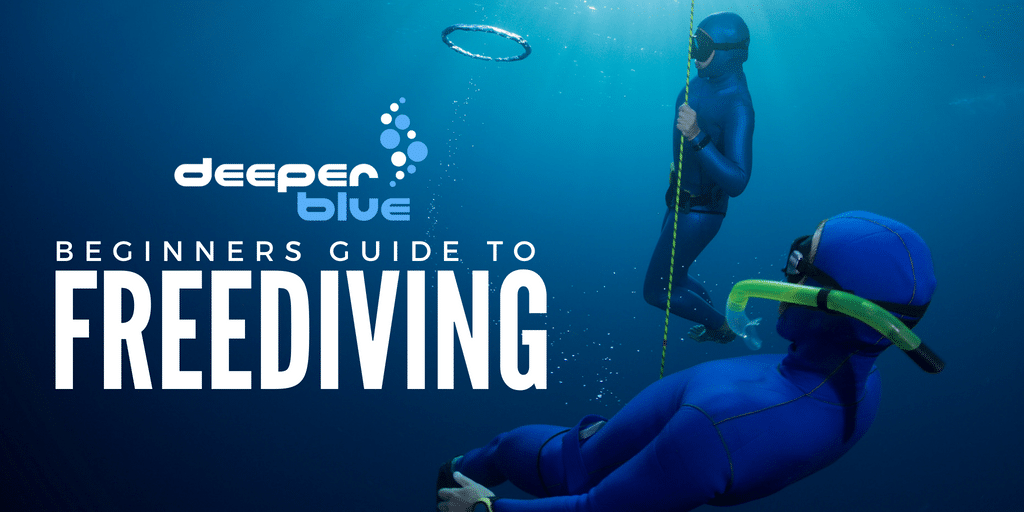 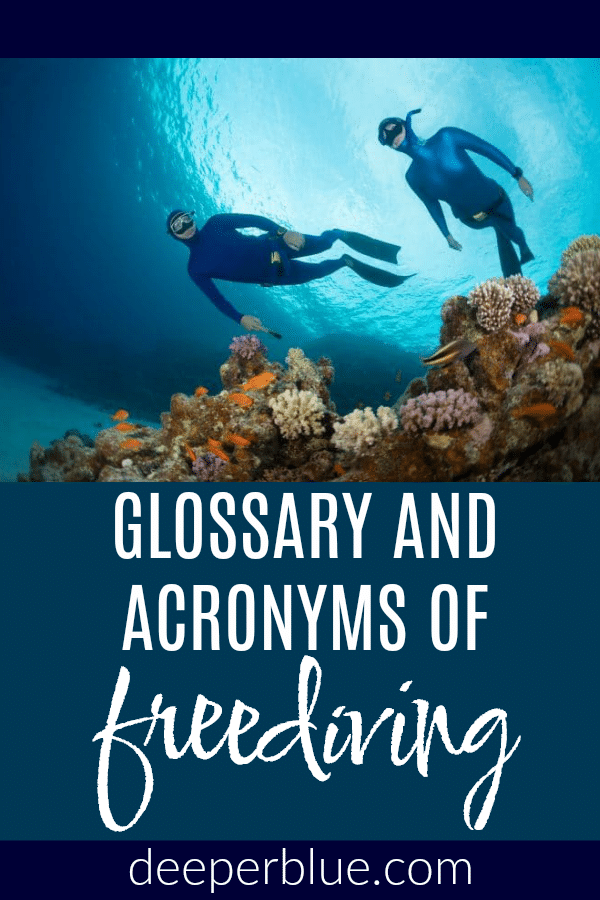 Freediving, much like any sport, has it’s own lingo or insider language. Here we’ve collected some of the most common terms you’re likely to read or hear, and explained what they mean. 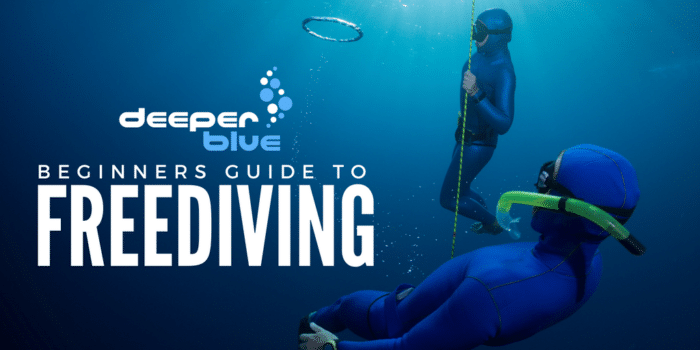 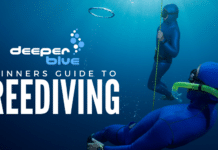