The on-going scourge of Lionfish 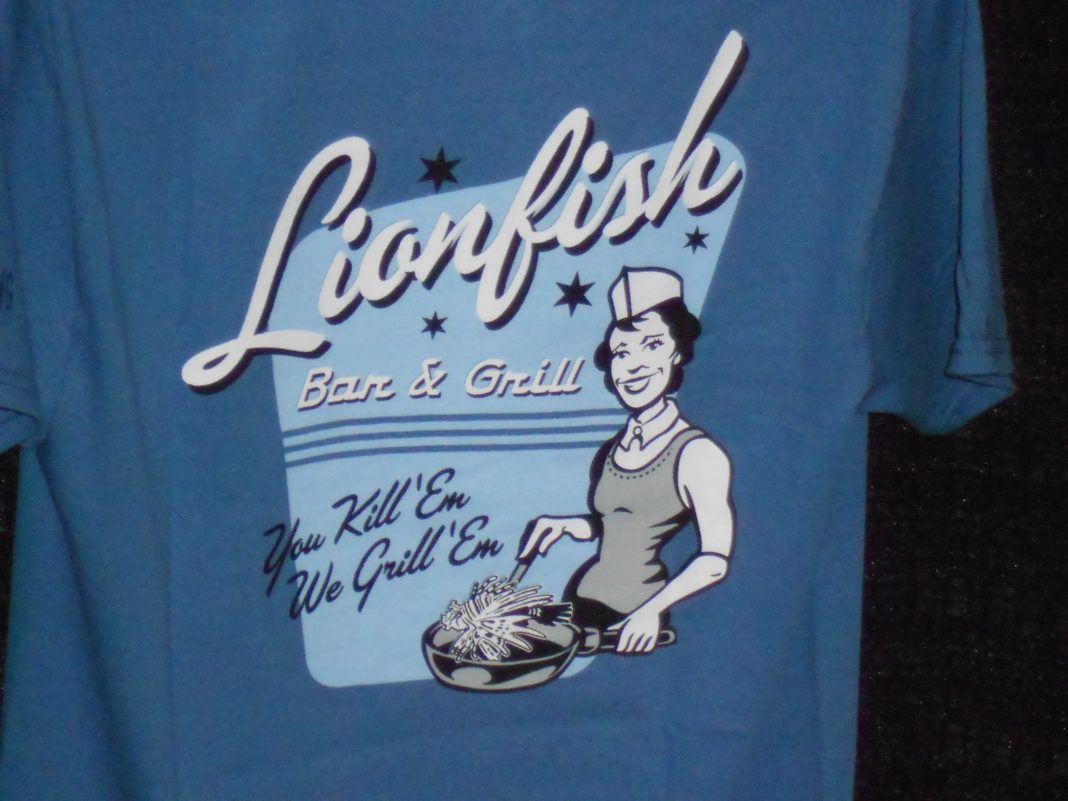 Lionfish are native to the Indo-Pacific and beautiful fish to look at, and can be quite the attraction in someone’s salt water fish tank.  Unfortunately, back in 1985, it seems that a couple of people got tired of taking care of their lionfish and dumped them into the Atlantic Ocean.  Less than five years later, the lionfish had become established in North America.

The problem with lionfish is they prey on fish and invertebrates which are commercially and ecologically important, and have the ability to reduce fish populations by up to 95% in areas.  Unfortunately, there are no native predators in the Atlantic to help control the lionfish population.  This has resulted in the lionfish spreading from  the upper coast of the United States south to Venezuela.

Actively working to help control the lionfish population is REEF, the Reef Environmental Education Foundation.  Keri Kenning, Communications Manager for REEF, readily admits that lionfish will never be eradicated from the Atlantic, but the population can be controlled if divers and dive operators follow some simply Do’s and Don’ts. 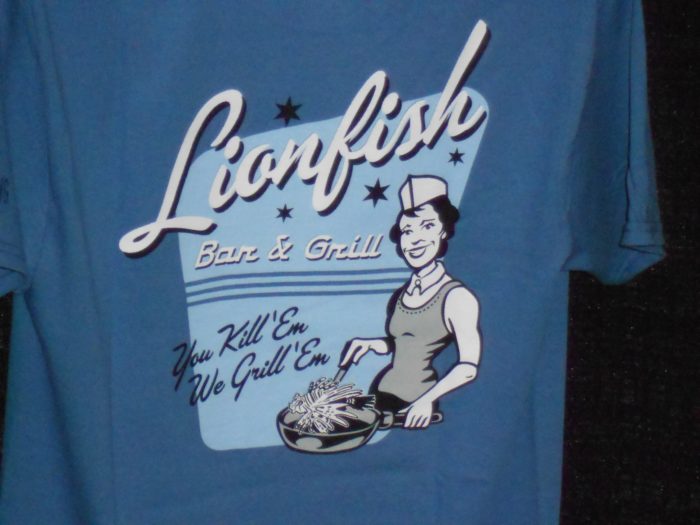 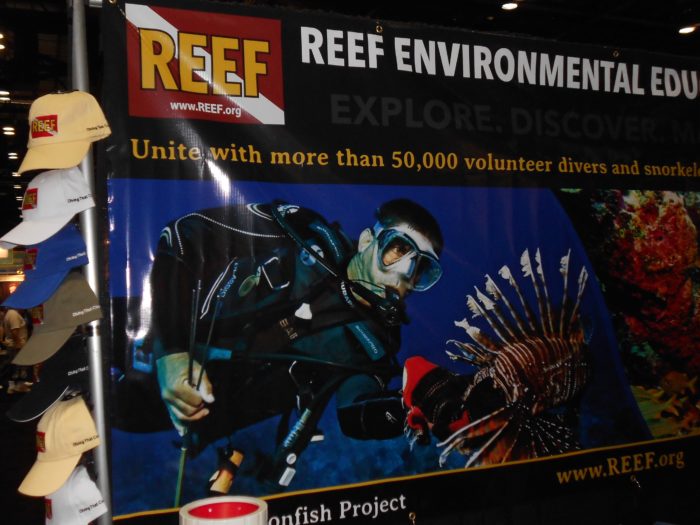