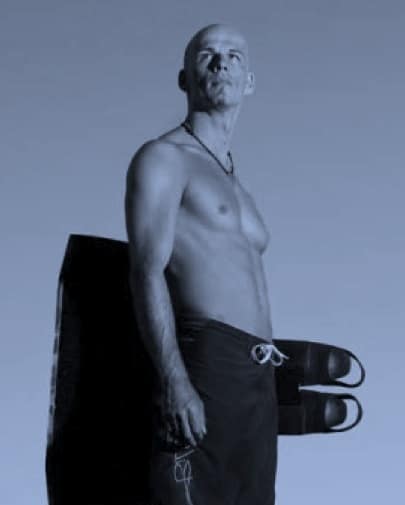 According to a press release on Herbert Nitsch’s website, he is heading off to Santorini to attempt new depths in the freediving category of No-Limits. Herbert Nitsch holds 32 world records in freediving and has freedived deeper than any other human on one breath.

The article states that a new sled design will enable Herbert to supercede his old record of -214metres.  He is about to embark on a series of three new attempts, the first one being to -244 metres, followed by successive attempts to -275 metres and -300 metres.

Nitsch will begin to test this new equipment on the 20th of October in Santorini.  Guests are invited to watch Herbert’s progress and can arrange viewing through his Management Ms. Sylvia Ritt at [email protected]

This event is exclusively sponsored by Breitling.    For more information on Herbert, visit his website www.herbertnitsch.com.