After weeks of silence on Herbert Nitsch’s condition after being rushed to hospital for treatment once he surfaced from his Freediving World Record Attempt at No-Limits (NLT) on June 6th 2012, Gerhard Nitsch (Herbert’s Father) has posted online a statement on his son’s health.

The last official statement from Nitsch’s management team was on 19th June 2012 and since then there has been much speculation in both the media and online to his condition.

The statement was originally posted to Herbert Nitsch’s Blog in German and is translated below.  The statement itself does not go into any specifics on his condition other than he is receiving continued treatment and the prognosis is good for a full recovery.  However, it is does seem, from this statement, that his condition was more serious in the early stages than the original information coming out of the Nitsch Management Team.

“Please give Herbert and me after the stress of the first ‘ days and weeks a little ‘ peace. He is doing better every day, but the improvements are in small steps and his complete recovery will take time. He is currently in rehabilitation. Any reports that would suggest that Herbert’s life is still in danger are unfounded. It was an accident with serious consequences, but the physicians who treat Herbert are sure that he will make an complete recovery due to his physical fitness and mental strength.

The participation of many friends, acquaintances, apnea colleagues and media is huge. It is impossible to reply to everyone and it is not possible to gave an daily report of his progress. Herbert will appear with his own statement to the public at a convenient time. Until then we wish him the best for his full rehabilitation. 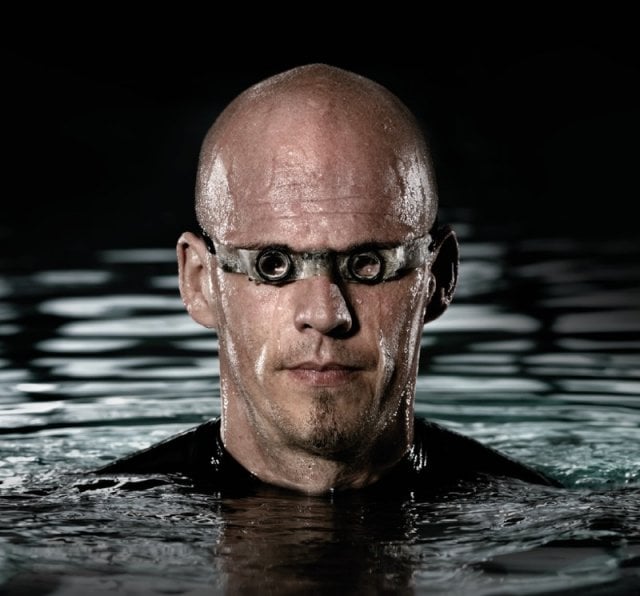 Drawing on its past 20 years of experience, Fourth Element this week unveiled a new freediving wetsuit collection.
Read more
Freediving

We took a closer look at Fourth Element's brand new RF1 Freediving wetsuit and how it performs in Taiwan's deepest pool.
Read more

Dancing In The Sunlight