The Making Of Shark and Man – Origins 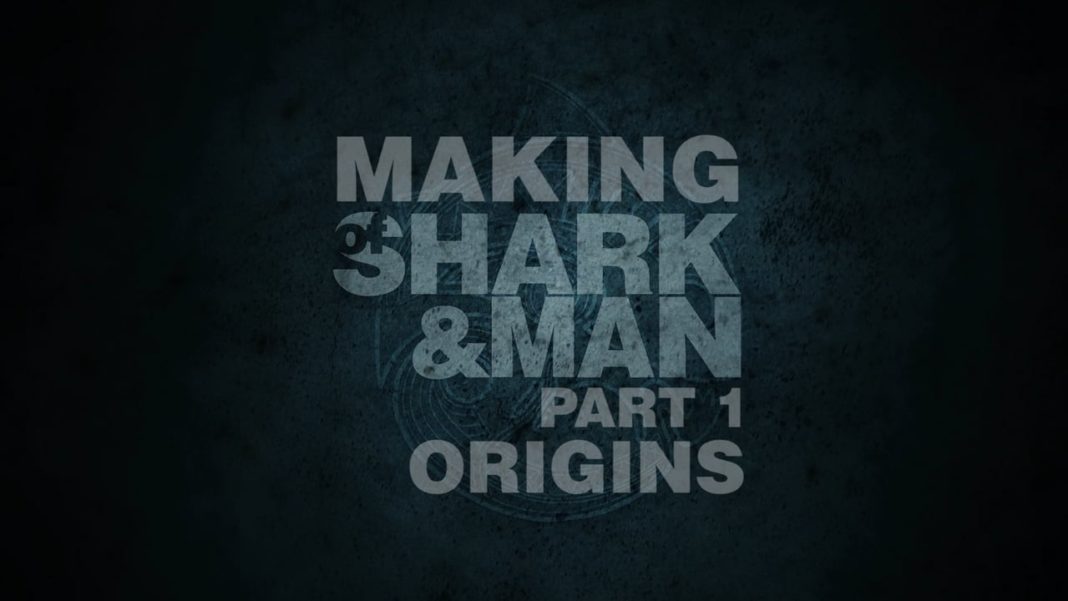 The amazing Shark documentary Of Shark and Man has started releasing their “Making Of” behind the scenes videos with candid interviews with Director David Diley and other members of the crew.

The film, 5 year in the making, is the debut film by Diley. The film “tells the inspirational, untold story of Shark Reef in Fiji, a place where locals live side by side with sharks in a world where, far from the villain portrayed in western media, sharks have built an economy of their own and brought a once dead reef back to life.”

Featuring  “some of the most brilliant nose to nose shark cinematography ever filmed”, Of Shark and Man tells the story of a man obsessed with a dream to dive with and chronicle one of the greatest aggregations of Bull Sharks in the world. Stunning underwater scenes capture the raw power and majesty of these magnificent apex predators, while underscoring a strong conservation message.

You can see the first “Making Of” short film below or on Vimeo.

PADI has announced the 2021 roster of Ambassadivers.
Read more
Ocean

Kick the Plastic Bag Habit – for Good! The IMPERFECT Conservationist

Guy Stevens is the Chief Executive and Founder of The Manta Trust, an organization dedicated to coordinating global mobulid research and conservation efforts to ensure a sustainable future for manta rays and their relatives in healthy marine ecosystems.
Read more