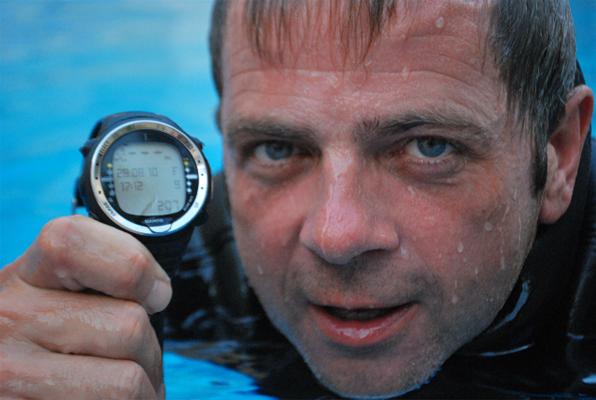 Jim is the first British Freediver to officially break the 100m mark but others are following swiftly behind.

Sam Kirby, British Freediving Association (BFA) Chair said “The BFA is looking forward to more 100m+ dives in the next year or so – and with our Constant Weight records for men and women now both in the 90s, it may not be long before someone does it without a sled.  Dave King has recently set the men’s record at 91m and Sara Campbell is even closer with her 96m dive.”

DeeperBlue.com would like to congratulate Jim on his new record. 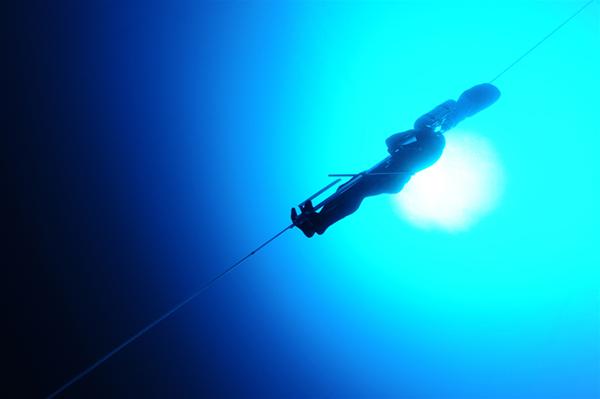