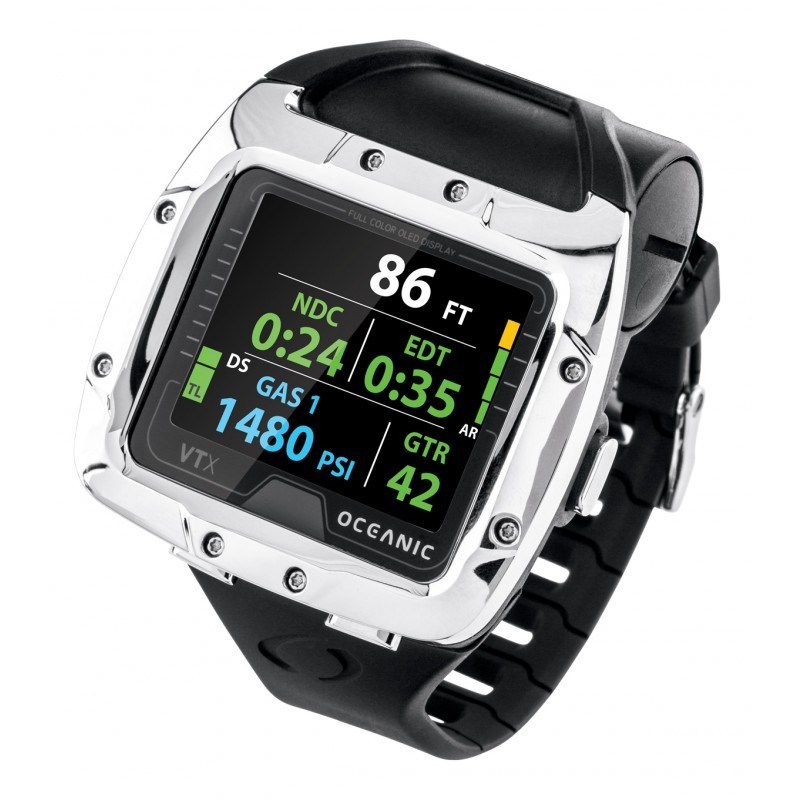 The VTX features an OLED color display, Bluetooth connectability and can handle up to four nitrox mixes.

The real kicker is the Bluetooth technology, which allows the diver to transfer information before and after the dive directly to an iPhone or iPad via the DiverLog app. A version for PCs and Macs will be available soon, according to the company.

The intensity of the OLED screen can be adjusted on the fly, and in bright-light conditions the diver can lower the brightness, thereby allowing longer battery life. The VTX also sports a digital compass.

While the VTX retails for US$1,299.95, the company is offering a 20 percent discount if you trade in your current dive computer at an authorized Oceanic dealer in the United States. 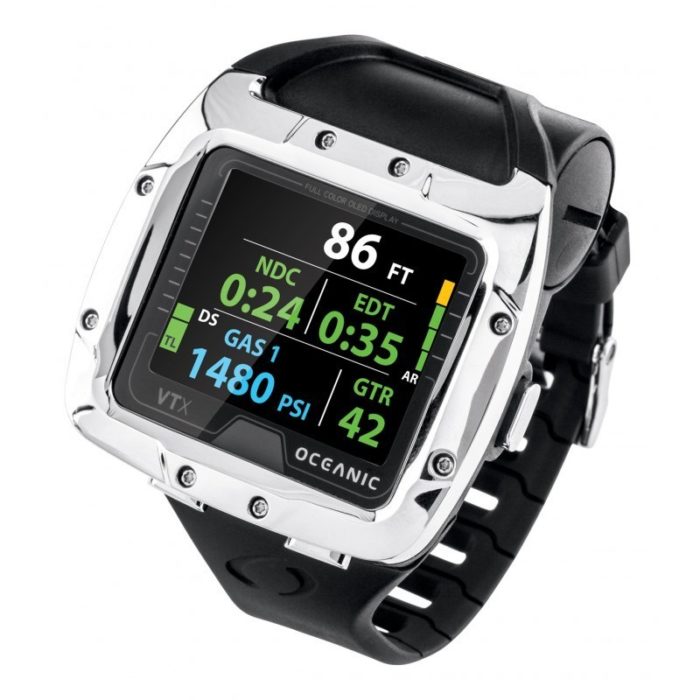