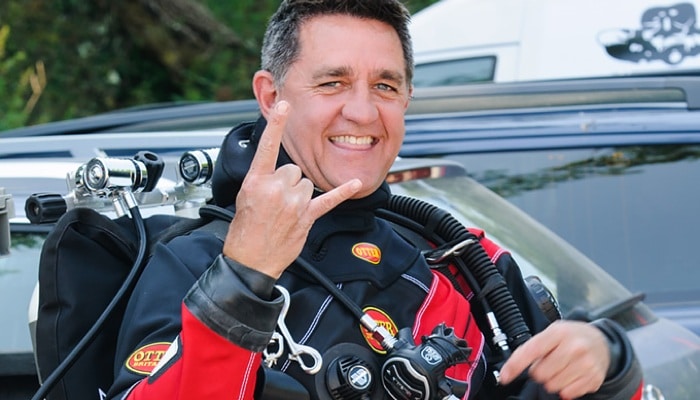 In a statement, the company said:

Paul is a force of nature in the diving world and his unique approach is legendary. It is no surprise that since he became a Pro in 1997 Paul has reached the pinnacle of two of the World’s leading diver training agencies; teaching divers, instructors and instructor trainers.  Paul turned tech in 2000. After a decade of teaching rebreather and technical courses, he was headhunted by Scuba Schools International, where he worked with some great people as SSI’s Director of Technical Training.

“I had an incredible time at SSI and I wish them well with the new merger,” stated Paul Toomer. “I just want to do something different and I relish challenges. Joining RAID is hugely exciting because we have so much potential. We are looking outside the diving industry to source ideas on how to kick it up a level. I have just read an article in a surf publication and found it inspirational. The magazine piece discussed how the ‘suits’ (big business) had sucked the life out of the sport and the way the ‘salts’ (the surfers) were trying to regain control. The parallel with the diving industry is striking. People would rather not pay to be lectured to; they pay to have fun. I see RAID as the vehicle to do this through its comprehensive online training system. Divers want ‘state of the art’ training where they have total control through a transparent online system, at whatever time or location is convenient for them.

“Divers training with RAID (www.diveraid.com) benefit from the most advanced online system in the World. RAID quickly adapts to new developments and diver requirements creating programmes for the latest innovations in equipment, such as the Poseidon SE7EN rebreather. The agency has some of the most advanced training and proactive QA systems I have ever seen. I am impressed by founder Barry Coleman and the exciting techniques he has developed for training divers, both in and out of the water. RAID has a future like no other.

“A good friend of mine once said, ‘the definition of insanity is doing the same thing over and over again and expecting a different result.’ I believe RAID provides the solid base for the excitement and adventure to grow in diving. It is the ideal vehicle to bring the ‘rock and roll’ back into our incredible sport.”

“I am excited to have Paul on board as a major stakeholder. His enthusiasm and adventurous nature coupled with a solid business head is needed by our sport. Ironically in its attempt to be more ‘professional,’ diving seems to have moved away from the free spirit that defined it. Paul has always refused to be constrained by diving ‘suits’.  Paul views life as one big adventure. It is obvious to anyone who meets him that he eats, sleeps and breathes diving. But you can also see that he never forgets his professional attitude to training divers. When you combine this ethos with a relevant knowledge base, plus an understanding of the modern business environment, you have the personification of what is needed to drag the dive industry kicking and screaming into the 21st century.” 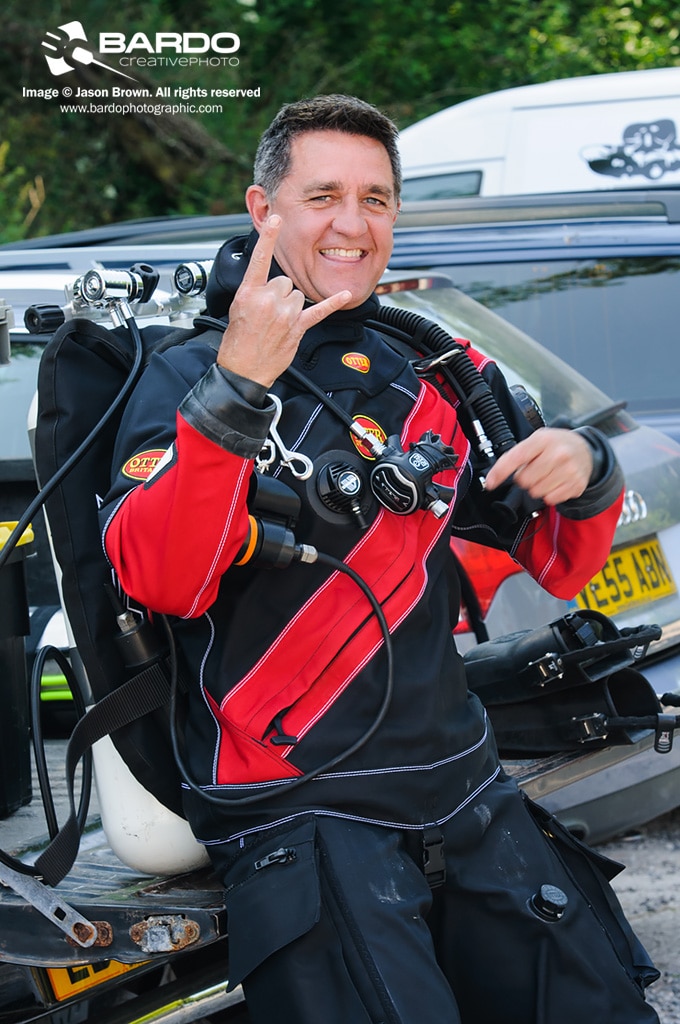 Suunto give us an inside look onto the process of how a dive computer makes it off the drawing board and onto your wrist.
Read more