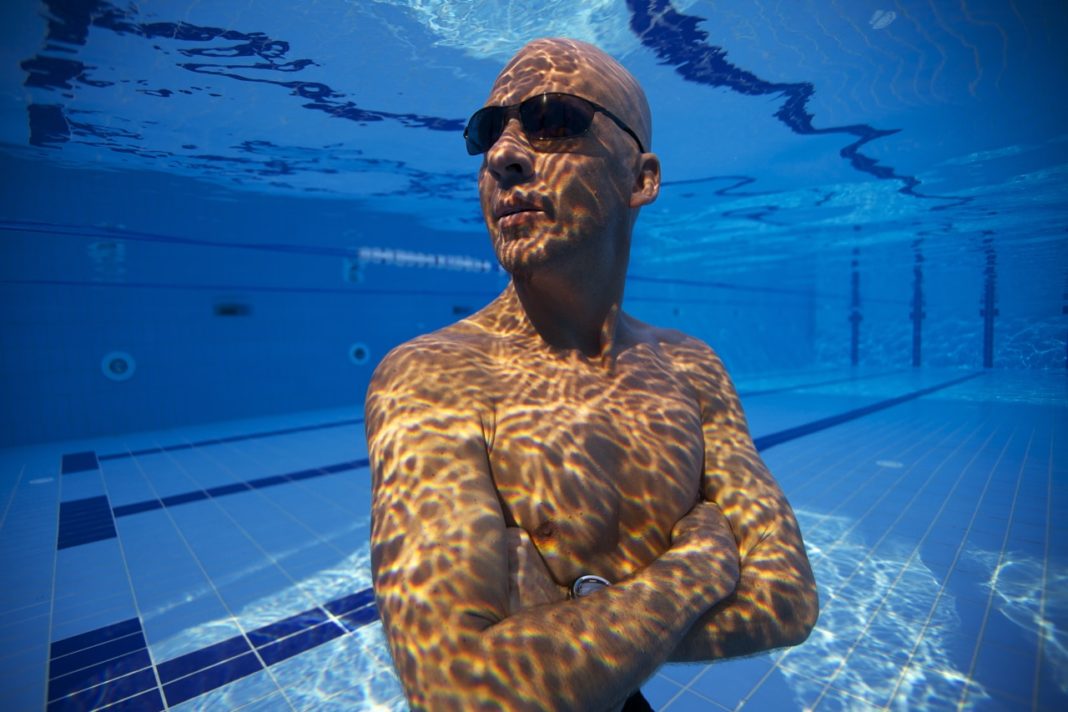 Robert King has set a new United States National Record in the freediving discipline of Constant Weight with a dive to 92m on Monday 20th August 2012.  The record was set with a dive time of 2 minute 30 seconds in Sharm-el-Sheikh, Egypt with the Only One Apnea Center.