Shark Shield this week announced the opening of its first U.S. office in St. Petersburg, Florida.

According to the company announcement:

After 12 years of leadership in the Australian spearfishing and dive market, we are now opening our U.S. office to support local U.S. spearfishers and divers and to educate other water sports enthusiasts on alternatives to shark culling and powerheads. Shark Shield has been protecting people and providing peace of mind for nearly 20 years, supplied over 20,000 units and have hundreds of user testimonials.

Shark Shield’s technology is based on more than 20 years of scientific research by some of the world’s leading shark experts and is used by the Australian Navy, U.S. Navy & Coast Guard and professional abalone divers and spear fishers around the world. The company recently signed Tom Carroll, two-time World Surfing Champion, as its brand Ambassador in the surfing and stand-up paddle board markets.

The three Shark Shield devices, SURF7, SCUBA7 and FREEDOM7 create an electronic shark barrier by using salt water as the conductor to produce an electromagnetic field that disturbs the sharks’ (ampullary) receptors used to find food. There are no known long-term effects to the shark from the electrical field, but the discomfort is enough to discourage interaction with humans. The field is not detectable by other ocean creatures like the catch you are hunting. As a result, many professional divers and spearfishermen use Shark Shield as their most important piece of equipment.

Shark Shield is currently being sold in dive shops and spearfishing stores. Retail prices range between $599 and $699.

Anyone wanting Shark Shield to visit their dive or spear club to present the company’s technology, as well as the independent testing results including video, should contact Scott Wilson, U.S. sales manager, via email at [email protected] or by phone at +1.727.301.8835. 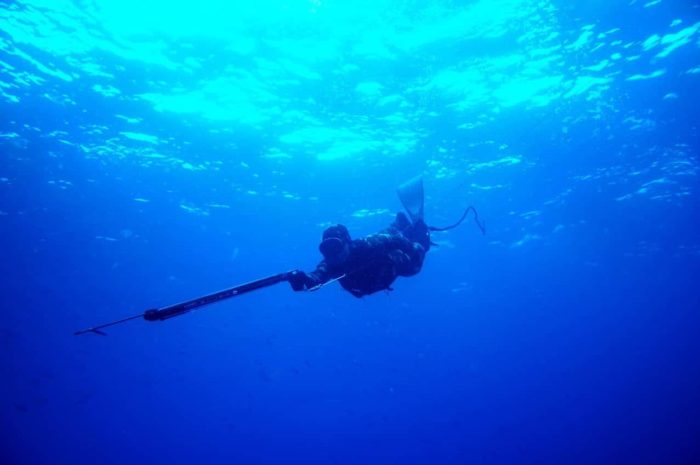