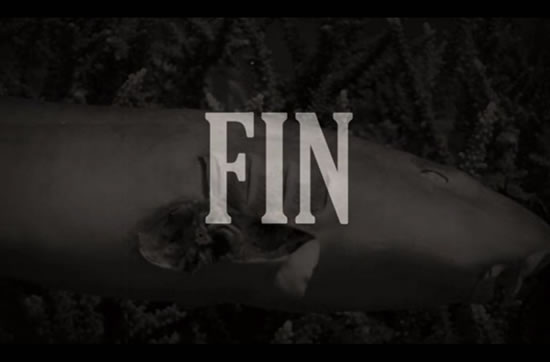 Shark conservation charity, Bite-Back, has chosen Halloween to launch a shocking real life horror film that exposes the gory truth about the shark fishing industry and the controversial practice of ‘finning’ live sharks at sea.

Set to a haunting soundtrack, the 45 second black and white commercial, developed by the London advertising agency, Ogilvy & Mather, has been created to lift the lid on the cruel and barbaric practice that contributes to the death of more than 36 million sharks every year.

Deemed ‘too graphic’ for television the film has been given an 18-certificate cinema rating.

Campaign director for Bite-Back, Graham Buckingham, said: “Maybe this is the scariest thing anyone will see this Halloween but, the world needs to be aware of this atrocity to the underwater world.”

For more information about the film visit www.bite-back.com