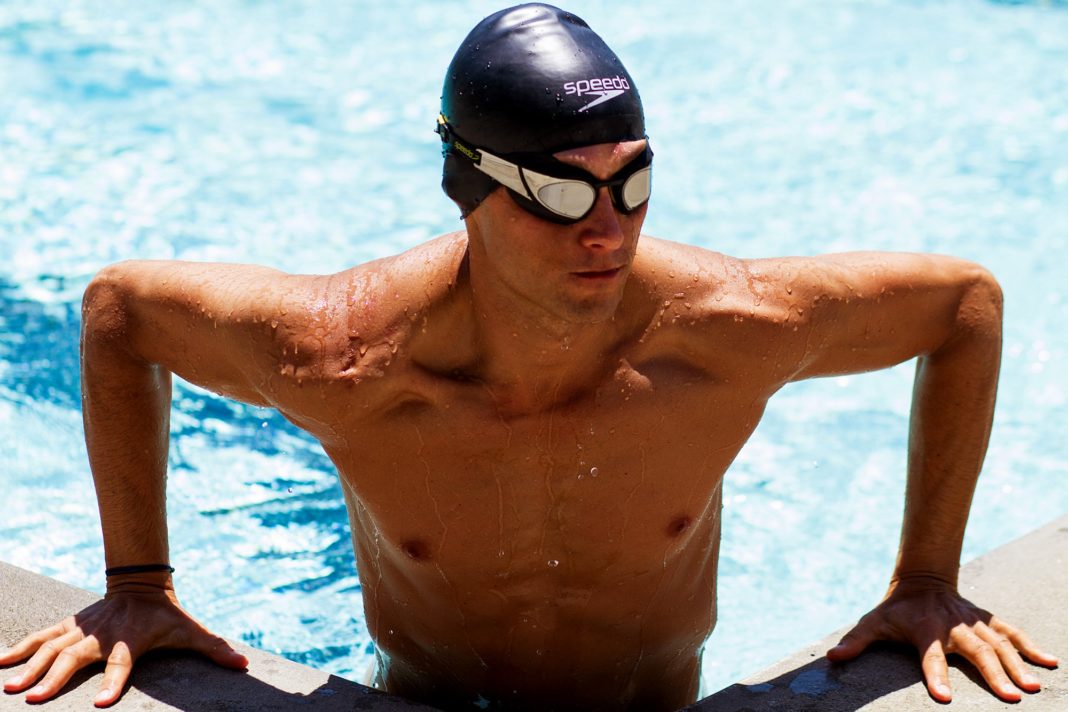 While watching Ryan Lochte win another Gold medal at The London Olympics two thoughts kept crossing my mind; 1. Why isn’t freediving an Olympic sport and 2. Those are the baddest looking goggles I’ve ever seen. I decided to do a little investigating and discovered they were Speedo’s Fastskin3 Elite’s and Super Elites. So being the hipster that I am I got my hands on a pair to see if some of that Olympic Gold could rub off on my Pool Freediving – specifically Dynamic Apnea.

First impression out of the box was “Wow”. Second impression was damn these are mean. If looks could kill I’d be wrapping up a few National Records in no time.

I took them down to a couple of training sessions and this is what I found;

They were a little snug at first but thanks to the tensioning scale I was able to adjust the sizing quickly. The two strap system has numbered markers on the back so once you adjust the length you’ll always know exactly where it needs to be. Handy.

The goggles are made up in two parts, the inner watertight goggle covered by the dive stream outer layer. This combination creates a pair of goggles that are as hydrodynamic as anything I’ve seen. The dive stream also helps reduce the force on the goggle, keeping them more secure to your face, and less likely to flood during that pivotal dynamic swim. I’ve been a little wary in the past of doing dynamics in swim goggles but I felt much more secure in these.

They come with three interchangeable nose bridges, handy for those who struggle getting  goggles to fit (the stock setting was fine for me).

They took a couple of laps to get used to, as while the outer layer is designed to make the goggles more hydrodynamic and reduce force it is not watertight. This means you can get a little water resting between the outer layer and the inner goggle. No biggie once I figured it out.

They made a big impression on the other swimmers in the pool. Several guys popped their heads up at the end of a lap wanting  to try them on. I like the mirrored lens and the tint helps, especially when doing countless laps of dolphin kick on your back looking directly up at the sun. I did a training session with them at night, and while the tint didn’t have a negative effect during training, the world did seem a bit brighter when I took them off.

I’m used to wearing my mask on the outside of my swim cap but later discovered that the Super Elite’s are designed to be worn on the inside. The outer layer features tabs at the top of the eye pockets designed to sit snugly under your cap.

All in all, they’re a big thumbs up for me. They just feel like the perfect combination between a freediving mask and swim goggles. If you get a chance, check them out for yourself. I’m sure you’ll be impressed.