This past weekend, the Writers Guild of America, awarded Mark Monroe best documentary screenplay for his writing on The Cove. With this latest award, Louie Psihoyos’ film, The Cove , becomes the first documentary feature to ever sweep all four of the guild prizes awarded for documentaries – the Producers, Directors, Editors, and now the Writers guild respectively.

It appears now, more than ever, that The Cove is the film to beat for Best Documentary Feature, at this year’s Oscars, which will be presented in Los Angeles in two weeks. 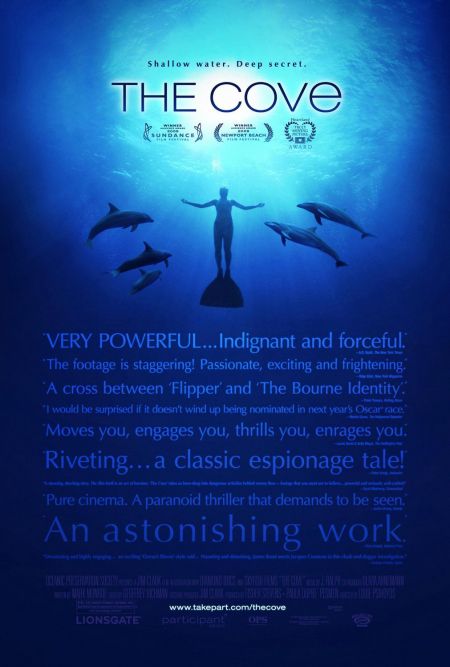