Thismonth of May, Karol Meyer was invited to be part of the event “Women who transform the world” as a tribute to a professional athlete.

Theevent happened at Florianópolis – Brazil and it was organised by thelargest public bank Caixa Econômica Federal.

Karolbegan Freediving in 1999 and has gone on to hold four world records, inaddition to 2 Pan-American Records, 22 South American records and 5 nationalrecords for Brazil.

Shealso was the first athlete in the world to reach a world record inside anofficial competition, and received 3 Icare Trophies like: Best Coach, Specialand Best Female Freediver.

Sheachieved also the GoOutside trophy as the main athlete to represent an extremesport in nature, and also introduced  freediving to be more recognised inthe extreme sports community.

Karol Meyer spends most of her time workingwith oceanic preservation society – Brazilian Islands Society and otherentities to protect the whales, more particular the “Franca Whales” who appearin front of the south Brazilian coast – Franca Whale Project,  teachingFreediving as an instructor trainer  AIDA, and also for PADI andNAUI.  She also contributes towards fund raising for needy communities,public schools,  protection against child labour programmes, and mainlyfor children who live in front of the sea, and have parents whose incomedepends directly on the sea.

Karolsays “Sport and deeper comprehension of nature will produce a better human, andcan also open their eyes for other ways to have make living using resourcesfrom the oceans”.

“Iam honoured to be paid homage by this company. My life and achievements do notrepresent only records, but mainly all these activities in group to develop thesport that I learned with the French Team and all others activities thatinvolve the community and sea protection on my country, these are real conquests!” 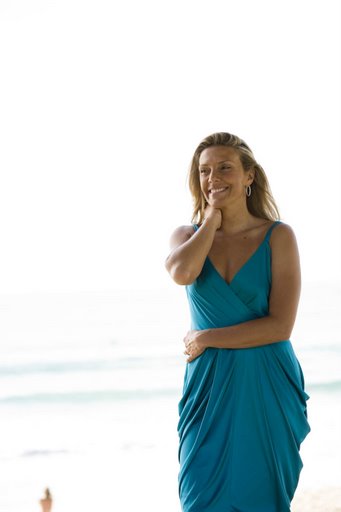 Hitchhikers Guide To The Ocean!