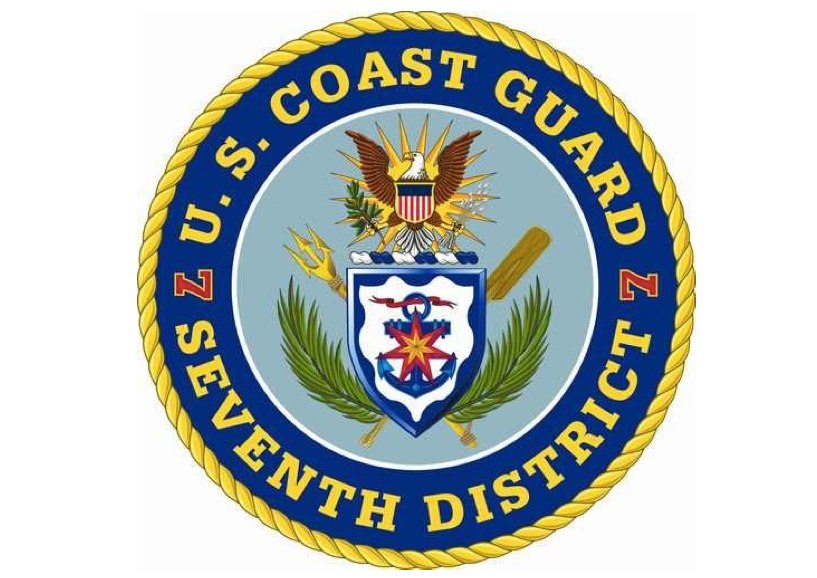 After 64 hours of looking, the U.S. Coast Guard last Wednesday suspended its search for a man who went missing during a shark dive off the coast of the Bahamas earlier in the week.

Sixty-four-year-old John E. Petty from Longview, Texas, went shark diving last Sunday night near West End, Bahamas with eight others but did not return, according to a Coast Guard 7th District statement:

Dive gear believed to belong to Petty was found during the extensive search that covered more than 4,600 miles, lasting 64 hours of total search time.

An earlier Coast Guard announcement stated that “Petty was last seen 20 nautical miles northwest of West End, Bahamas by one of the divers in the group.” 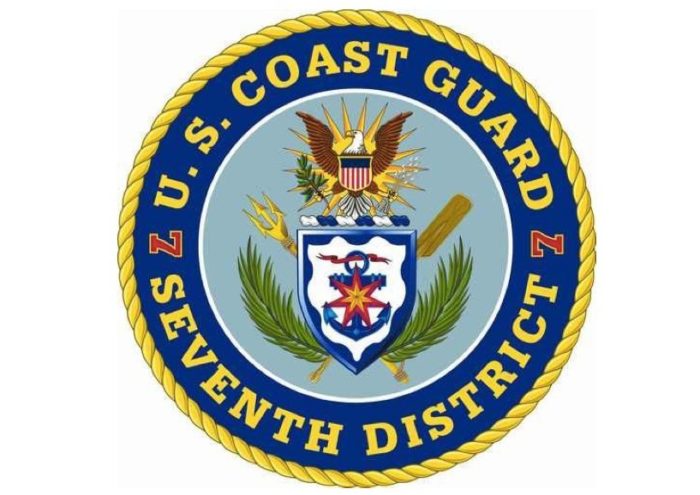 Master Liveaboards has announced a giveaway sweepstakes for a trip aboard its vessel Galapagos Master.
Read more
Scuba Diving

DEMA has opposed a move by the Florida Fish and Wildlife Commission (FWC) to ban all shark feeding.
Read more
Scuba Diving

Walking Through The Ripples?

Check out our latest Photo of the Week - Walking Through The Ripples?
Read more