Is there a certain shark repellent device that can keep you from being bit by the ocean’s apex predator 100 percent of the time? Of course not. That said, there are some devices which appear to be more effective than others.

The Save Our Seas Foundation recently published a study that looked at how effective five of the most popular commercially available shark deterrents for surfers actually are.

The researchers tested the devices on great white sharks off South Australia. According to the results of the study, the only one that had a significant effect on changing sharks’ behavior was the Freedom+ surf. The other four? Not so much.

Check out the Save Our Seas Foundation website for an overview of the study, and you can read the full study here. 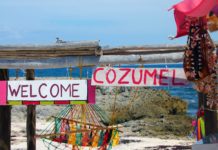 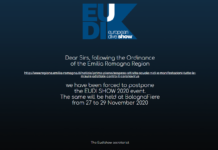 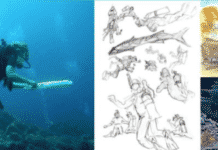