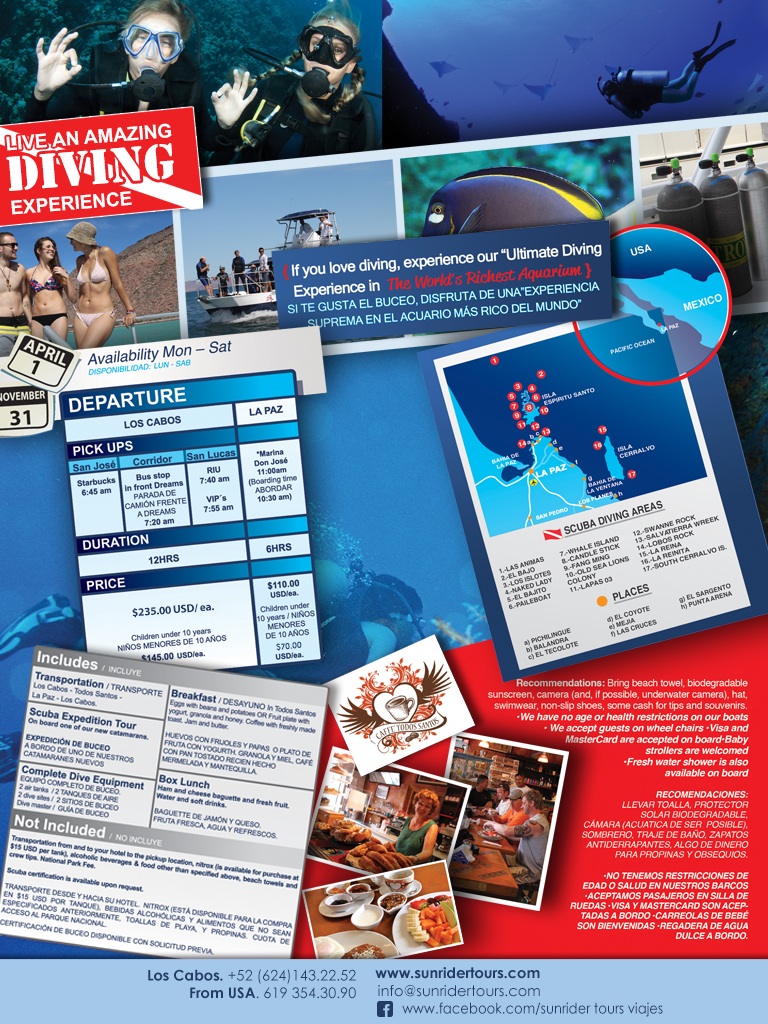 For the first time, representatives from the city of La Paz on Mexico’s Baja Peninsula are attending DEMA Show 2013.

With more than 891 fish species — 90 of them endemic — populating the waters of La Paz’s nearby Sea of Cortez, the area was one of the favorite diving spots of French oceanographer Jacques Cousteau, who termed it “the aquarium of the world.”

While tour operators had attended DEMA in the past, this is the first time that members from the city’s tourism association have been at the annual dive industry convention.

“The reason for coming here is that we know we are a very important diving destination and the closeness to the United States gives us a great benefit,” La Paz Tourism Association President Agustin Olachea tells DeeperBlue.com.

“We made a change three years ago in our promoting of the destination itself, we’re heavily branding La Paz, especially on the West Coast of the United States and Canada, and this year we’ve been going in to the market niches that we’re good at. One of them is diving, and one of them is sportssfishing, golf, adventure tourism, and also to promote marinas, boat shows, etc.”

Four new hotels — about 1500 rooms — will be completed by next May, Olachea said. 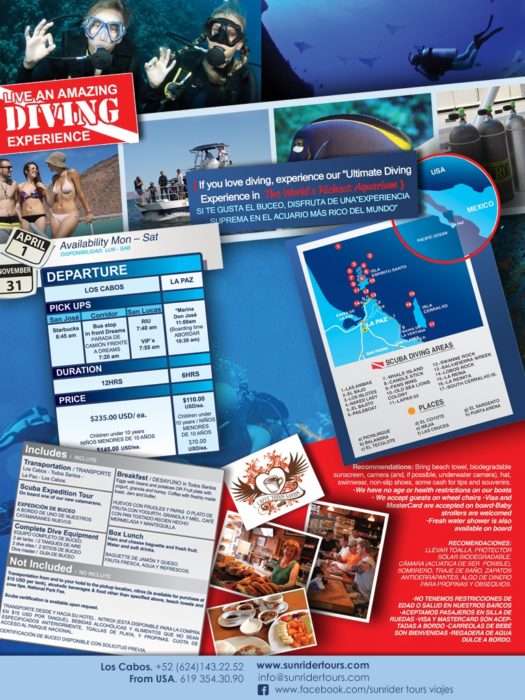 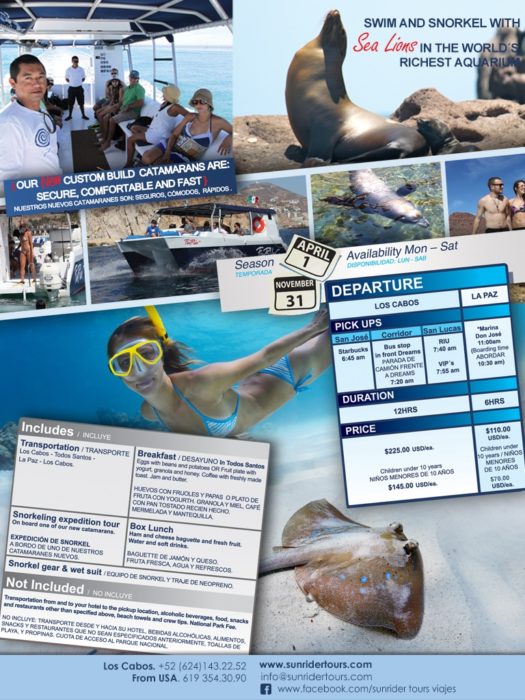