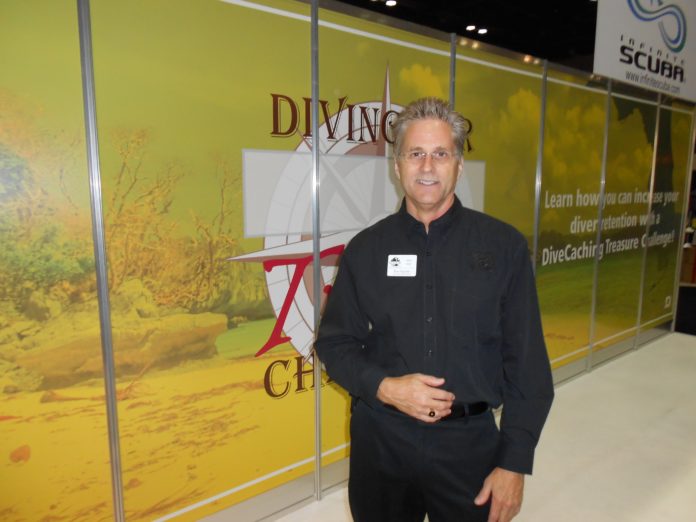 This wasteful slaughter has resulted in an international outcry for action.  In response, President Barack Obama to sign into law the Shark Conservation Act, which states that all sharks must be brought into port with their fins attached.  While this law was designed to enhance the use of the rest of the shark when harvesting the fins, it has not appreciably reduced the number of sharks killed, nor has it enhanced the usage of other shark body parts.

Tom Ingram, Executive Director of DEMA, agrees the Shark Conservation Act does not go far enough, and more action needs to be taken.  “For the last several years, DEMA has been involved in assisting groups in their efforts the pass legislation putting a halt to this horrible practice. “ said Ingram.

Currently there are five states with shark finning bans in place.  DEMA has developed a legislative template to  assist those estates without shark fining legislation in enacting laws to curtail the cruelty of finning and to prevent further threats to the environment and sustainable commercial fishing.

To help get the word out, DEMA has been joined by the indie band Youngblood Hawke.  The group’s debut single “We Come Running”’ features the band scuba diving with sharks, in hopes of promoting the conservation of sharks.  Additionally, the band has given DEMA permission to use the video footage in a series of PSAs which are being distributed across the country in support of legislation banning finning.  Ingram was very excited about working with the band, “We found a great partner in Youngblood Hawke to help create this Public service Announcement, and now we have the opportunity to bring this issue to a wider range of consumers.”

Concerned divers and citizens can go to dema.org for more information on how they can become involved in this important initiative. 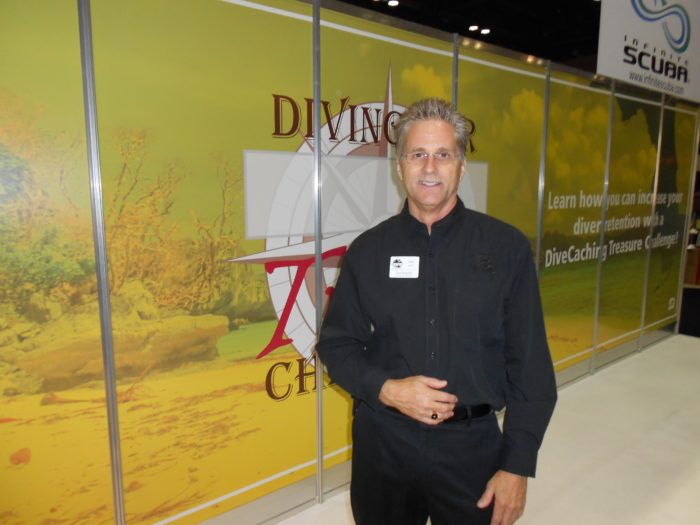 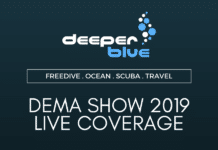 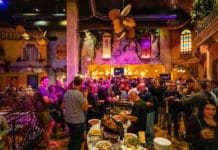 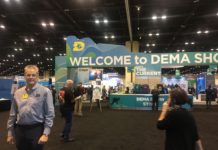