SPEARFISHING IS THE ART OF HUNTING FOR FISH WITH A SPEAR AND SPEARGUN.  IT IS ONE OF THE MOST SUSTAINABLE WAYS OF CATCHING AND EATING FISH.

Spearfishing is an activity that’s been around for a very long time. Of course, the actual process was much simpler back then. A person might be holding a spear, which was essentially a long and sharpened stick, while standing on a boat or on land, and that person then throws the spear at a fish in the water in order to kill and catch it. The task was usually made slightly more difficult because of how water affects the visibility of things underwater, but experienced spearfishers knew to make adjustments accordingly in their throw and target location. Since those early days, however, spearfishing has grown and increased in complexity as well as efficiency.

People engaged in spearfishing have increased their effectiveness through the use of additional or improved gear. First of all, launching the spear is no longer something that exclusively relies on the strength of a person’s throwing arm. Instead, there are spearguns, which allow a person to more neatly aim and fire a spear at its target, through the use of either flexible elastic bands or compressed air. This mechanism offers greater accuracy as well as ease of firing, and these spearguns are also designed to be relatively easy to reload, in the event the first shot isn’t sufficient to take down the prey.

In addition to changes to how the spear is launched, spearfishers also make use of other gear in order to better close in on fish. Some people take a simpler approach and limit their diving gear to a simple face mask and fins. Others add a snorkel. The longer a person can stay underwater, the more numerous the opportunities are for successfully catching fish, whether they’re in fresh water, shallow sea water, or in the deep ocean.

Aside from the benefits to the people actually engaged in spearfishing, such as increased exercise, higher levels of alertness and mental agility, and the bragging rights that come from taking down slippery prey, there are also benefits to the marine environment. Many other fishing methods create problems for ocean ecosystems because they are relatively indiscriminate and catch even other animals or younger fish and because they scoop up so many fish in one go. Spearfishing, on the other hand, is a much more targeted activity. A person focuses on landing only one fish at a time, and each attempt needs to be carried out with care. So there is little to no chance that some other animal, or some younger fish, could get killed accidentally, and the number of fish caught using this kind of method will be much lower. Of course, it’s still important to check if spearfishing is allowed in a particular area, but, on the whole, it’s a more targeted fishing method, and that is a good thing.

Here at DeeperBlue.com we are advocates of the sport of sustainable Spearfishing and is one of the main topics we cover – why not explore below to find out more or click here to find all our content over in the Spearfishing Category.

[VIDEO] Youngbloods Spearfishing – Through The Mask Of A Stranger

OMER is Killing It With New Gear at DEMA 2019 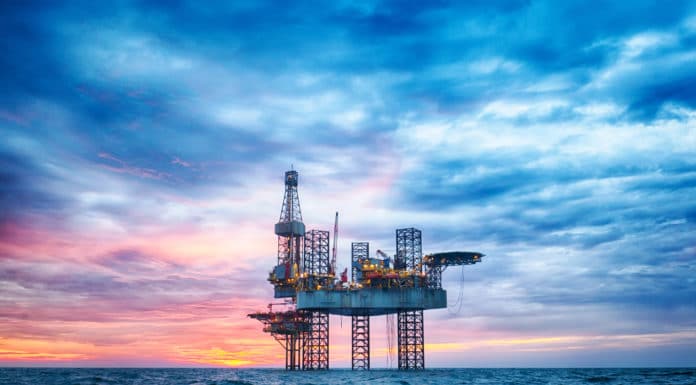 Lucky To Be Alive