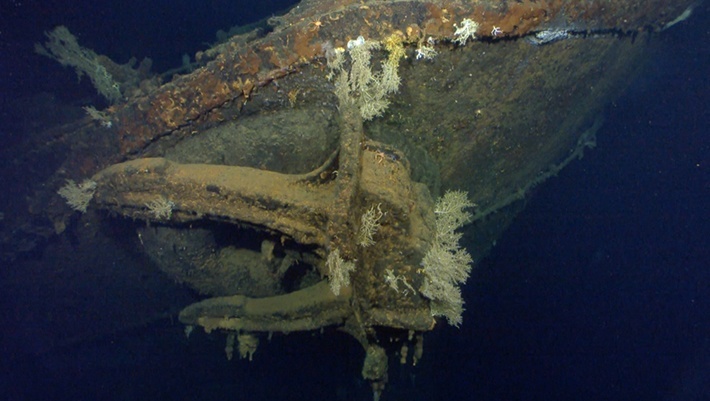 Paul Allen, the American billionaire, has announced via his twitter page that his research team has found the Musashi World War Two Japanese battleship wreck at a depth of more than 1km (3,280ft) on the floor of the Sibuyan Sea off the Philippines.

Using historical records from four different countries, detailed topographical data and advanced technology aboard his yacht, M/Y Octopus, Mr. Allen and his team discovered the wreckage in the Sibuyan Sea off the Philippines on March 1, 2015. said a statement on Paul Allen’s website.

The warship was sunk by US warplanes on 24th October 1944 during the Battle of Leyte Gulf – the largest naval encounter of World War Two.

Due to the depth UAV’s were used to locate the wreck. 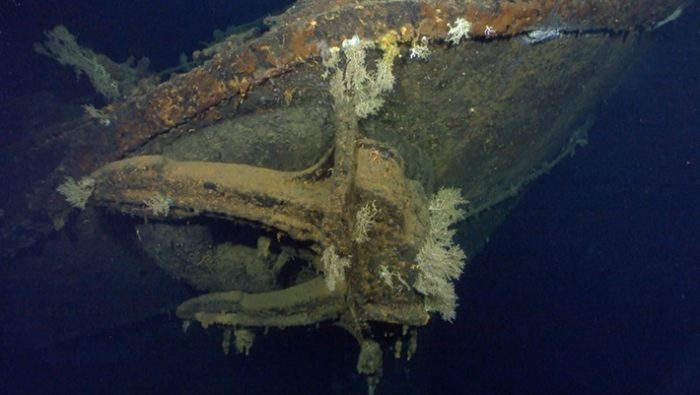 The 2021 Marine Debris Calendar has been released by the US National Oceanographic and Atmospheric Administration and is now is available to download.
Read more
Ocean

Discover the best of a great bunch of ocean podcasts without lifting a finger: listen to our top 10 picks of current ocean podcasts now.
Read more
Ocean

Activists advocating for the British Parliament to enact a shark fin import ban are doubling down on their efforts to ensure lawmakers listen to them.
Read more