Imagine going on a dive, taking a bunch of memories with your handy-dandy underwater camera, only to find it missing upon surfacing.

That happened to Adele Devonshire, who was diving off the Scottish coast three years ago.

The good news? That camera drifted all the way to Sweden, where it washed up on the shore and was found.

You’d think after three years adrift the battery would have died, right? Well, when Lars Mossberg found the camera on the shore of the Swedish island of Gullholmen, it turned right back on.

He posted some of the photos onto a “Lost and Found” Facebook page, and within about five hours, a friend of Devonshire‘s saw a photo she recognized and contacted Devonshire.

“It’s mad, really. I’m still shocked. To think that it had presumably been bobbing around in the sea for all that time — and still works — is remarkable. It just goes to show the power of the internet and the kindness of people.” 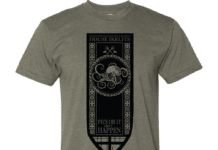 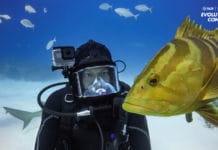 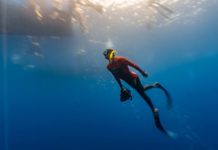 Take An Underwater Photography Masterclass Among the Cenotes of Mexico