Greg Lecoeur’s photo of Cape Gannets, sardines and dolphins has won the grand prize of National Geographic’s Nature Photographer of the Year contest.

“I captured this image during the migration of the sardines along the wild coast of South Africa. Natural predation, sardines are preyed upon by cape gannet birds and common dolphins.”

To read the full caption and see more photos from the contest, check out National Geographic’s website at photography.nationalgeographic.com. 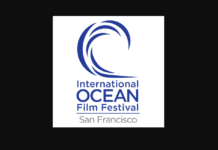 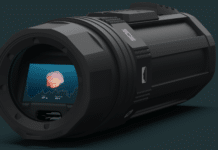 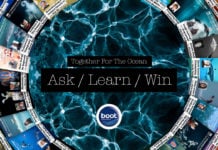