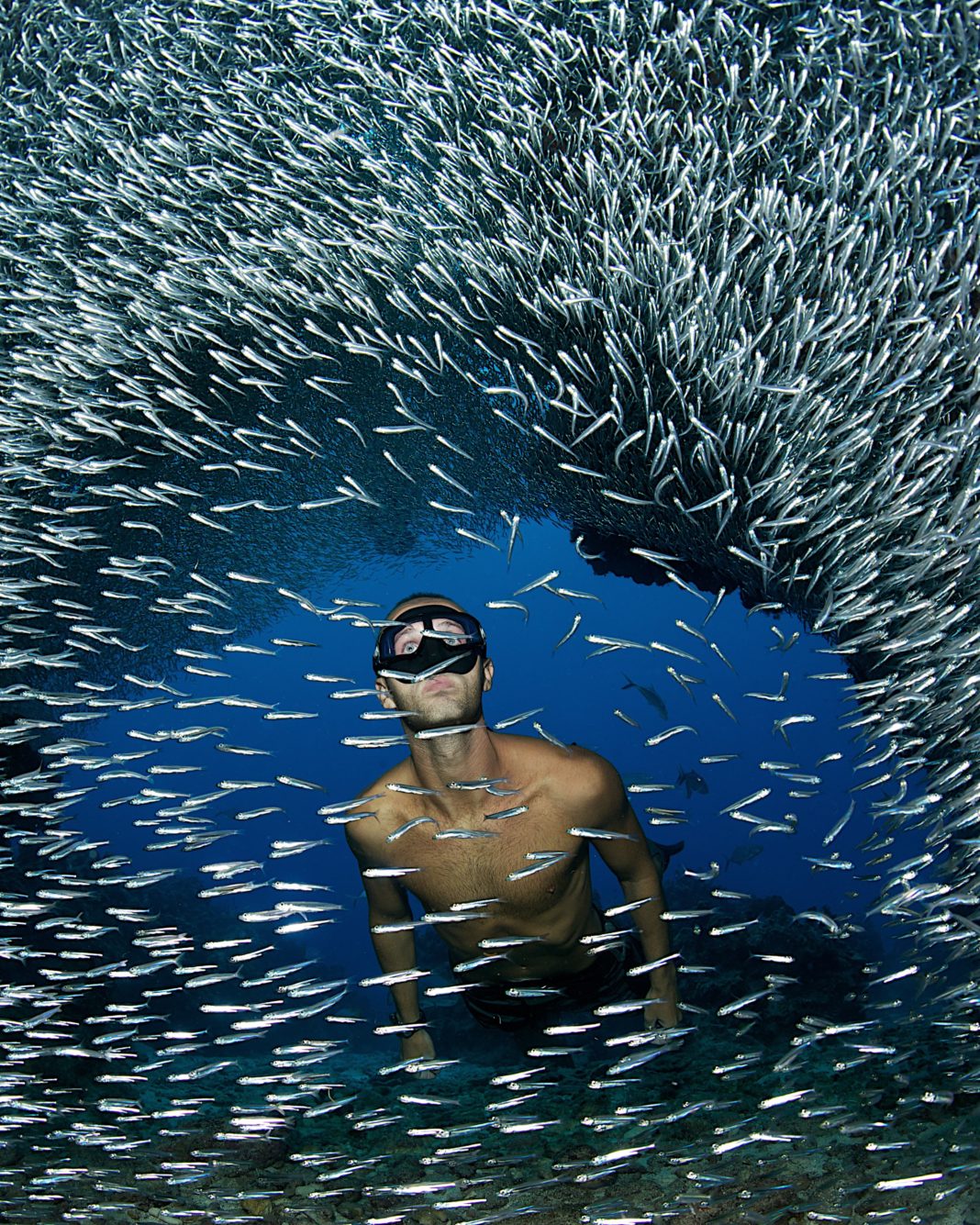 “Ellen was almost unanimously voted for the world champion of 2013,” according to the website. “While presenting winning images in almost every category of our competition, it is clear that Ellen especially stands out in the field of wide angle behavior shots. This award is very well deserved after a year in which Ellen consistently submitted breathtaking images to almost every category of the contest and took an active part in our community.”

In addition to Cuylaerts‘ world championship award, Isabella Maffei of Italy and Iyad Suleyman of Ukraine were each given Grand Master awards.

“Isabella is a true artist. Every one of her photos conveys a message and proves that composition and talent is what creates a great shot.

“Isabella stood out this year with rarely seen over and under shots and incredible super macro shots especially the “Canadian Flag” spanish dancer gills which was the top voted photo of the year. We are proud to show her photos on our site.”

“Iyad is clearly one of the stars in the 2013 competition. Submitting 566 Entries out of which 204 were shortlisted by our judges.

“Iyad is the master of Blenny shots submitting a huge variety of such shots all presenting a top skill for producing superb super macro shots. Iyad‘s shots clearly stand out in many of our categories from super macro to to wide angle. He is a very active member of the community and devotes his time to comment on shots and help other members.”

Overall, the contest had 17 categories where underwater shutterbugs could submit their photos and win medals. To view the individual category winners, click here.

Last September, Tal Mor, co-founder of Canadian-based UW photography retailer Mozaik Underwater Cameras and an avid diver and photographer for 15 years, bought UnderwaterPhotography.com. Since then, the site has gone through a general redesign and many more features will be released in 2014, according to Mor. 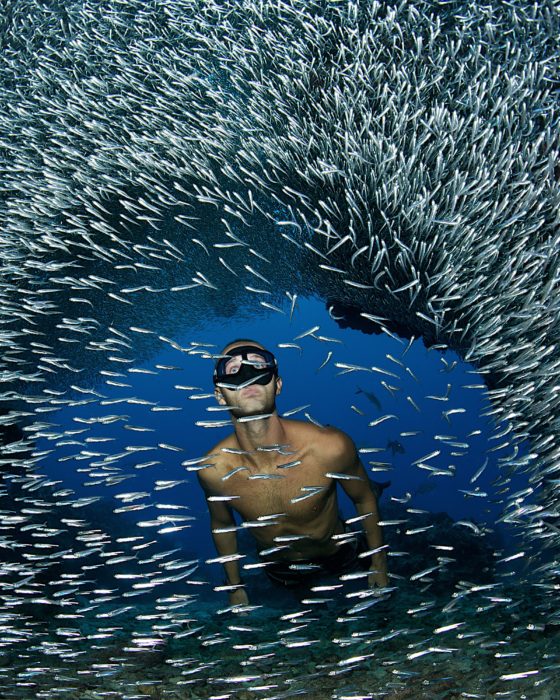 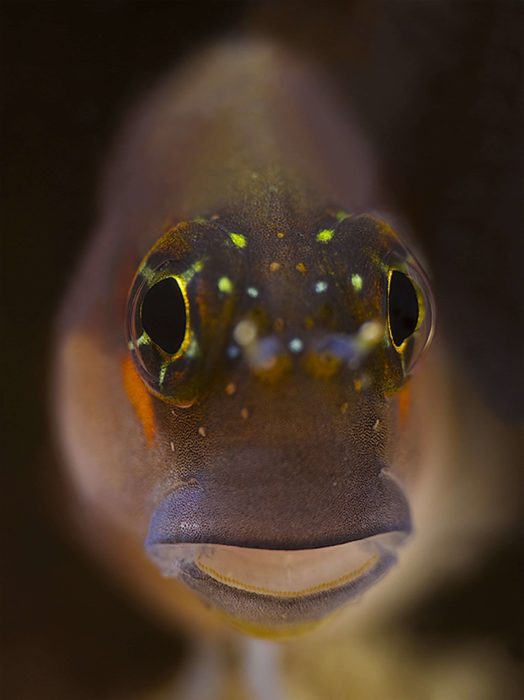 Olivia Thomas has been named as the latest recipient of the Zale Parry Scholarship by the Academy of Underwater Arts and Sciences.
Read more
Scuba Diving

SSI has expanded its XR rebreather program with the addition of two new units to its list of approved rebreathers.
Read more
Scuba Diving

PSS has announced an extension to its complimentary eLearning and certifications program through the end of 2021.
Read more