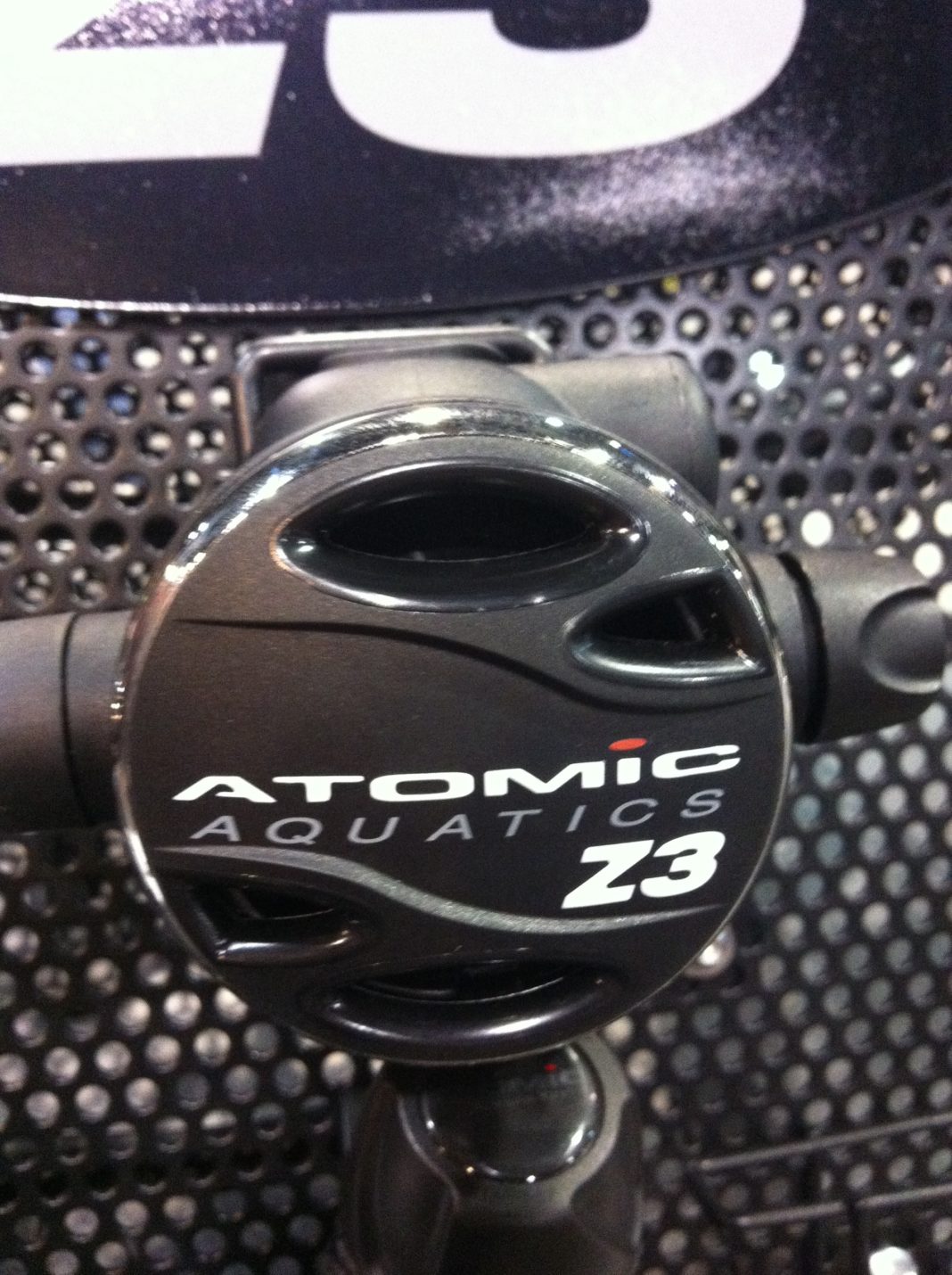 Atomic Aquatics has unveiled a new regulator at DEMA 2012 in Las Vegas for divers on a budget. The Z3 will replace the Z2x and the eventually the Z2 regulators and retail for under $500, according to a company exec.

“The great thing about the Atomic regulators is that … they all score the same on our tests, the main thing is just in the components that go into it,” the company official told DeeperBlue.com. “This one, it’s similar to the T3 in that it” will be sold in black, with other  color kits also available in grey, red, blue, purple, pink and green.

The Z3’s first stage will be seven-point fixed as opposed to a swivel, and will sport a “no-front-cover ring, which is unique to the T3 and the Z3 and the T2x, but this was only something that was on our top-of-the-line regs, [and] now we’ve got it on our entry-level regulators,” the exec said.

The Z3 will be available around March, he added. 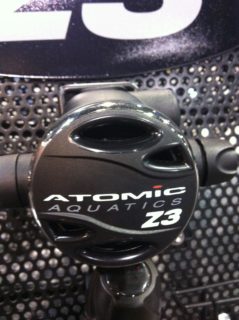