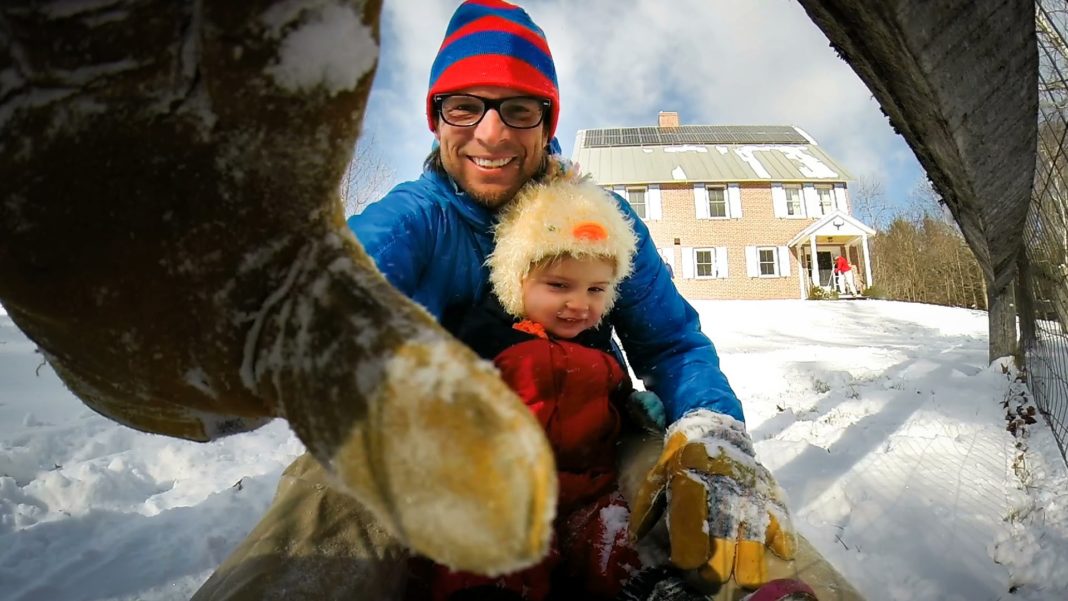 GoPro, creator of insanely popular tiny Video cameras, has announced they are creating an ongoing program to reward people who submit the best content captured on their GoPro cameras.  GoPro has committed to grant up to $5 million annually to this new program.

Traditionally anyone submitting content to GoPro via their website has done so free of charge in a hope of getting broader exposure.  Now with the launch of GoPro Awards, independent content creators can earn up to $5,000 per video edit, $1,000 per raw video clip and $500 per video.

Nicholas Woodman, GoPro’s founder and CEO, had this to say

“GoPro enables a global movement of self-expression that’s resulting in some of the most compelling user-generated content ever created. The positive impact on our brand and business has been immeasurable. Now we’re excited to start rewarding our customers for their content contributions with GoPro Awards”

GoPro owners can now submit their content for consideration via gopro.com/awards.

Renee Capozzola from the United States has been named the 2021 Underwater Photographer of the Year.
Read more
Underwater Imaging

Fourth Element announces that the UnderBathWater Photographer of the Year contest is back!
Read more
Underwater Imaging