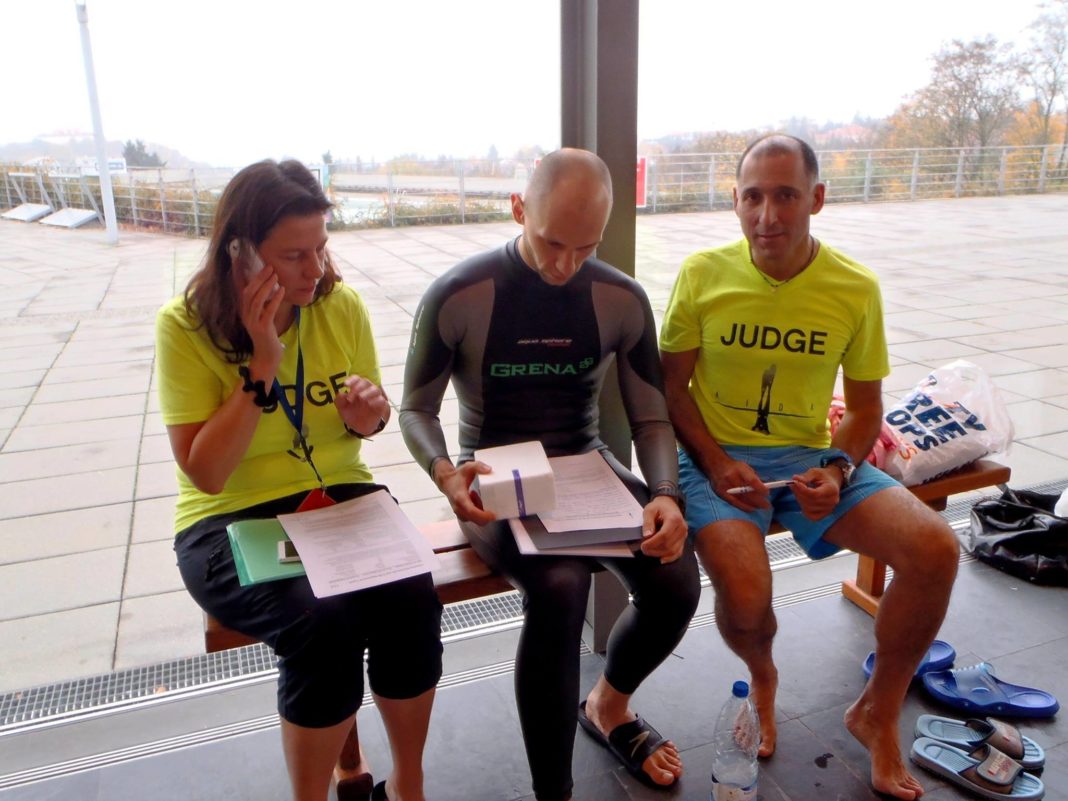 Yesterday in Brno, Czech Republic a World Record was born. Matuesz Malina of Poland achieved a tremendous first for himself and for his country, as he successfully completed a dynamic no-fins dive of 226 meters on a single breath. (Malina, takes the current world record from Croatian Goran Colak, who set the previous record in the same month last year.) This new accomplishment gives Malina an extra boost of confidence as he makes preparations to compete in William Trubridge’s depth competition in the Bahamas, in the coming weeks.

Read more about Malina’s dive in his own words, here below:

“My first World Record! 226 DNF — Everything have started last year after Belgrade. Everything happens for reason! My motivation and will is unbreakable. As many times as I fail as many times I will stand up and face the challenge! Yesterday I’ve finally reached my goal. I can’t express how happy I am. I know that nothing last forever and someday someone will break that record..However it’s very important to me psychologically, cause it’s confirmation to me that my methods of training, approach, knowledge, it’s all heading into right direction.

After reaching middle point of 213m in June I decided to give it another go by the end of the year. On July 22nd, I’ve emailed Roman Ondruj saying “Let’s do it”. I can’t express how thankful I am to him for taking care of organization and believing in me. Same goes to my general sponsor Grena LTD cause without their support it would be much, much harder or even impossible to afford for all the training and trips. Training facility provided to me by 35 Wojskowy Oddzia Gospodarczy also played a big role here.

Now back to the dive…

On Saturday morning, it was my first attempt and I’ve given up at 175m. The dive felt really good I enjoyed it, but I couldn’t find motivation to push (I think it was just too easy up to 175), was focusing on distance/goal too much (instead of just trying to do my best), it overwhelmed me and I gave up. On Sunday it was similar dive, same thoughts and doubts but at 175m I thought that all the hard work will go for nothing, I will regret it like in Belgrade last year. Dealing with those thoughts got me to 200m, I’ve turned and then I knew that I will just swim to the next wall and turn. 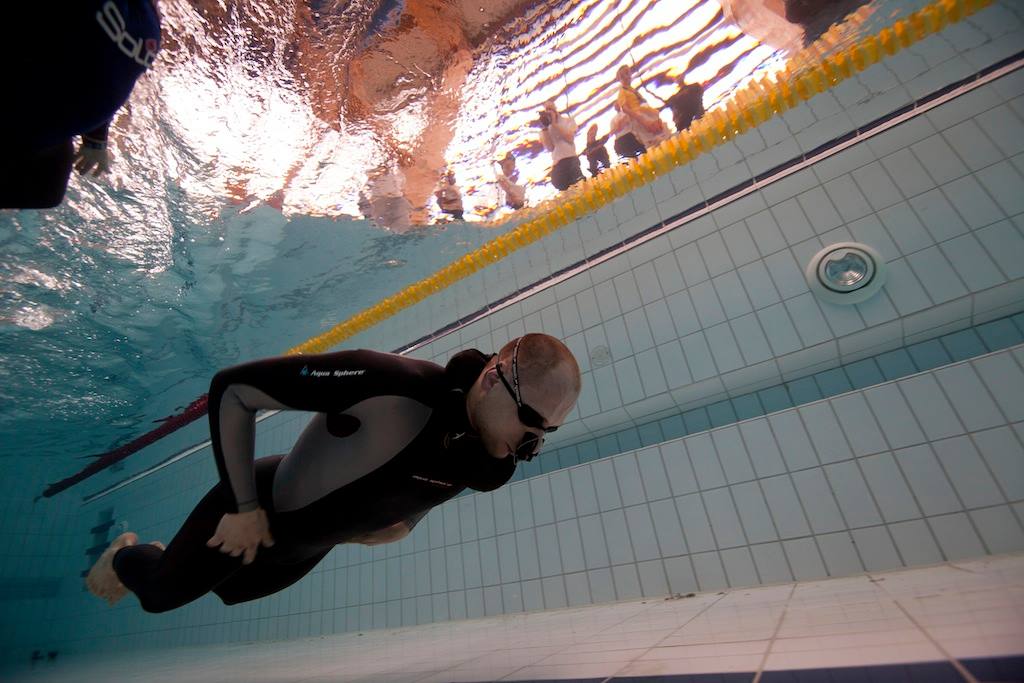 When I look at it, there is so many things I can improve (technique, buoyancy, turns), but my problem was mental, not physical thus I was not worrying about it too much, there will be the time when it will be efficient to deal with it.
Most important part is, that this point used to be the wall, but not anymore, limits got moved once again in my head and I really look forward to improve in future!

p.s. on the video You can see me happy two times. Before receiving white card and after it…The part before judge decision is more internal. I was being happy from overcoming my own barriers and challenges (it didn’t matter what will be the verdict cause I was feeling already like a winner inside)….and being happy after receiving white card was being happy from breaking the World Record….So it’s like 2 separate records for me 🙂

Dive safe and enjoy the blue!”

A team of researchers has conducted a study to determine the migration patterns of smooth hammerhead sharks (Sphyrna zygaena) in the western Atlantic Ocean.
Read more