Watch The Epic Trailer For Cousteau Biographical Film “The Odyssey” 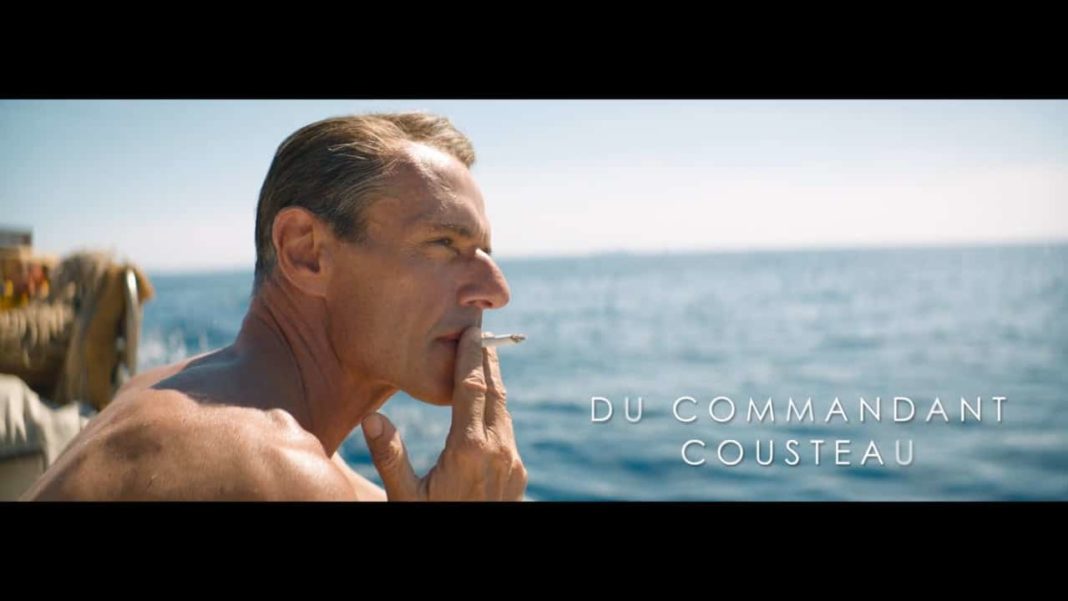 Jacques Cousteau is well known as the godfather of Modern Scuba Diving as well as a pioneer in marine exploration, research and film-making.  Now his story is being made into an epic film staring Lambert Wilson as Cousteau and Audrey Tautou as Cousteaus wife Simone.

The film is due to be released in October 2016 and the first trailer has been released which can be seen below.

I don’t know about you but I can’t wait to set sail on the Calypso on the big screen!