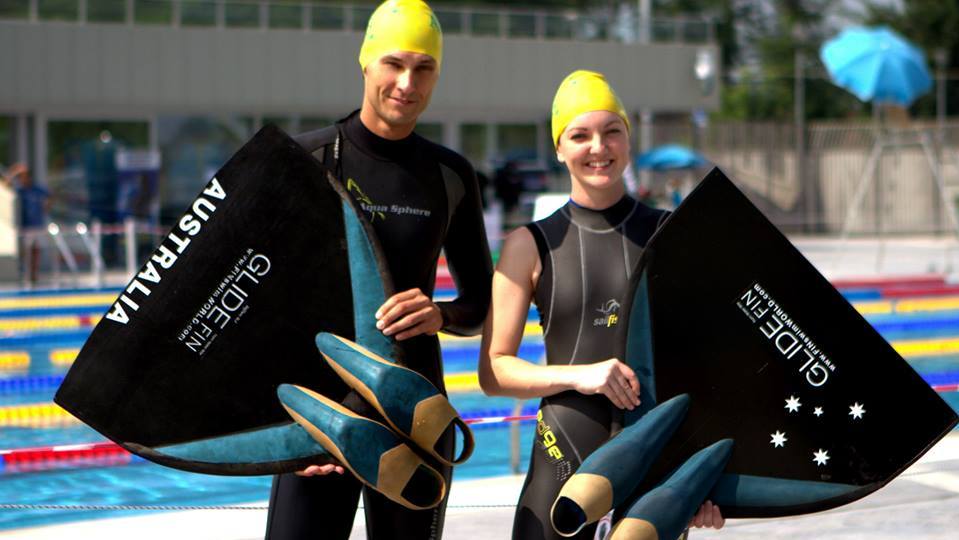 The association said in a statement:

“It’s been an absolute privilege for the AFA to watch our community grow with such exceptionally talented, driven, and generous athletes.”

The award categories were as follows:

“I’m extremely honoured to receive the AFA- Best National Freediver award. It’s exciting to see the phenomenal talent coming out of Australia at the moment and to be considered among them is humbling to say the least. The sports participation has trebled in the last 18 months with several national records falling in rapid succession. I’ve no doubt my own records will fall this year to a new crop of athletes and look forward to seeing who wins Best National Freediver in 2014.” 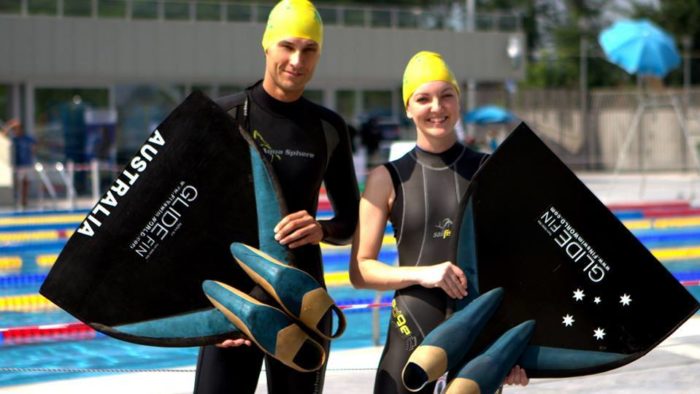