Freediving Records Set on Day One of Carib Cup 2013

On the very first day of the Caribbean Cup 2013 four national freediving records were set including a very solid performance by Ryuzo Shinomiya of Japan. Despite the swell and choppy conditions Shinomiya surfaced from 56m no-fins dive to receive a white card and a new Japanese title on May 23rd. 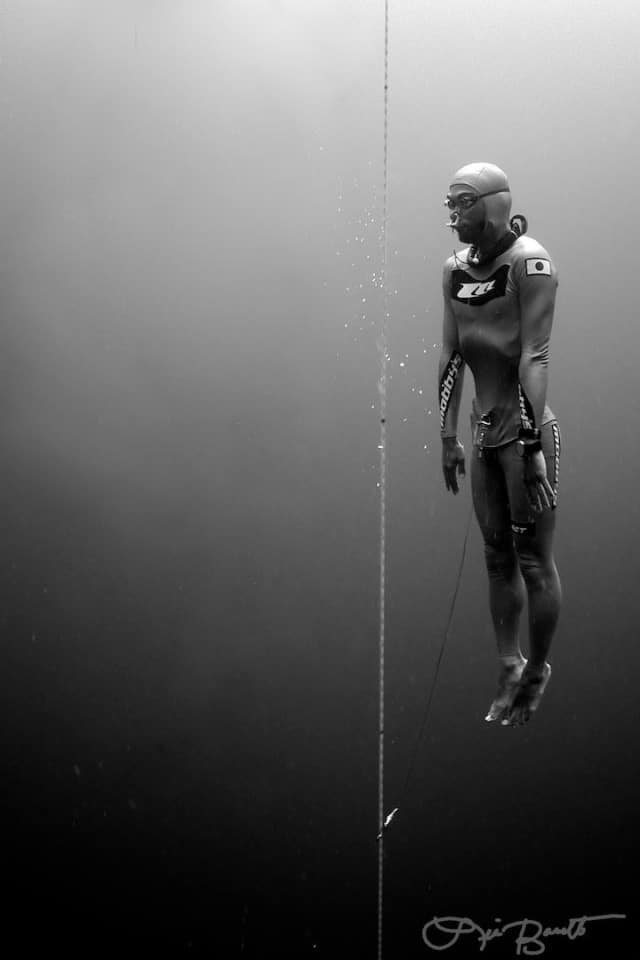 Other accomplishments included another Mexican record for Alejandro Lemus with a pull down to 67 meters free immersion, as well as a brand new Columbian record for event organizer Carlos Correa who posted a clean free immersion dive to 55 meters.

Announced performances for Day Two include some big dives from Will Trubridge and William Winram, as well as a couple of national record attempts from Walid Boudihaf and Iru Balic so stay tuned for more results and follow the action on twitter #CaribCup2013 . 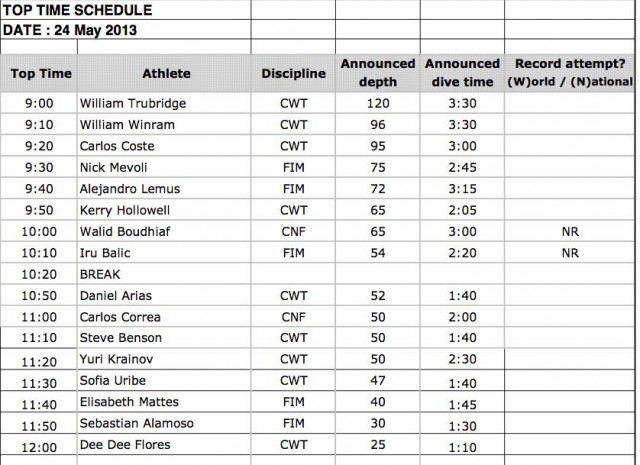