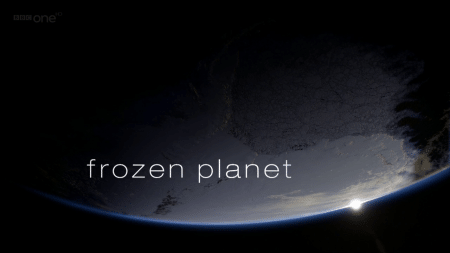 Amazing footage from the BBC TV Series “Frozen Planet” has surfaced showing a time-lapse sequence of an Ice Binacle forming under the ice at Little Razorback Island, near Antarctica’s Ross Archipelago.

BBC Nature has an article that talks to the cameramen, Hugh Miller and Doug Anderson, who filmed this amazing sequence in challenging conditions – beneath the ice off the foothills of the volcano Mount Erebus, in water as cold as -2C with local seals barging past and interfering with filming.

Frozen planet is showing on UK TV on Wednesday Evenings at 21:00.