The 2014 Team World Championships are nearly here and news is starting to come out about attendees.  The event will be held in Cagliari, Sardinia between September 16 – 26th 2014.

This is the ninth Team World Championship and the organizers have just released details of the Male, Female and Mixed teams competing this year. 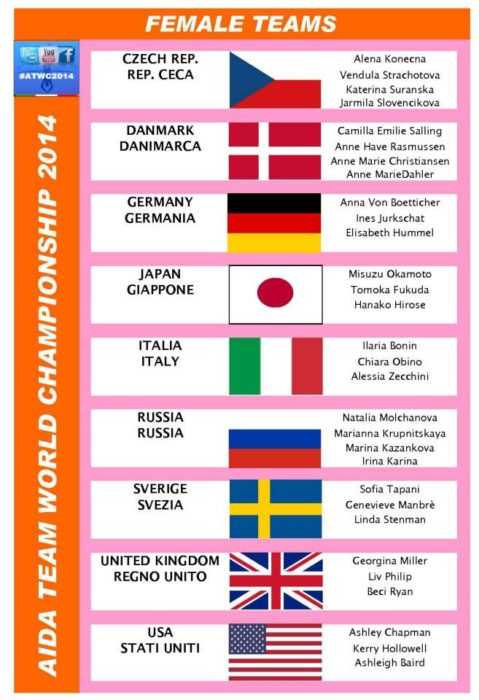