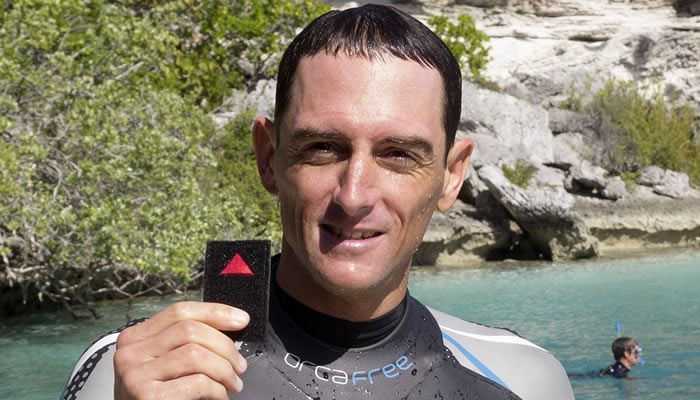 World Champion freediver William Trubridge has partnered with a New Zealand company to crowdsource the development of a smartphone freediving game.

During the game, players would be able to monitor heart rate, do breathing exercises, and from time to time rescue endangered Hector’s and Maui’s dolphins from gillnets, according to Joss Doggett, Game Lead at Gamestarter, the company developing the Trubridge app.

Trubridge wants to raise awareness for New Zealand’s Maui’s Dolphin, a subspecies of the endangered Hector’s Dolphin. Maui’s dolphins are on the brink of extinction with only 55 remaining in the world.

The company wants to raise $10,000 by June 6 via the PledgeMe crowdfunding platform. To contribute, click here. 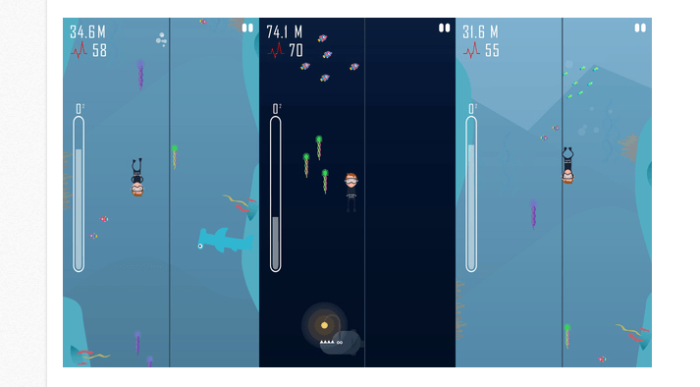 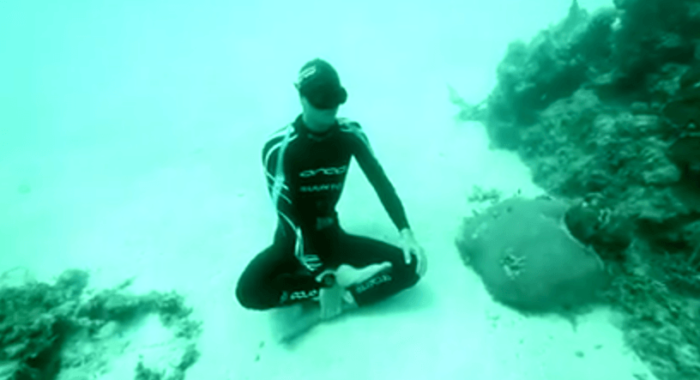