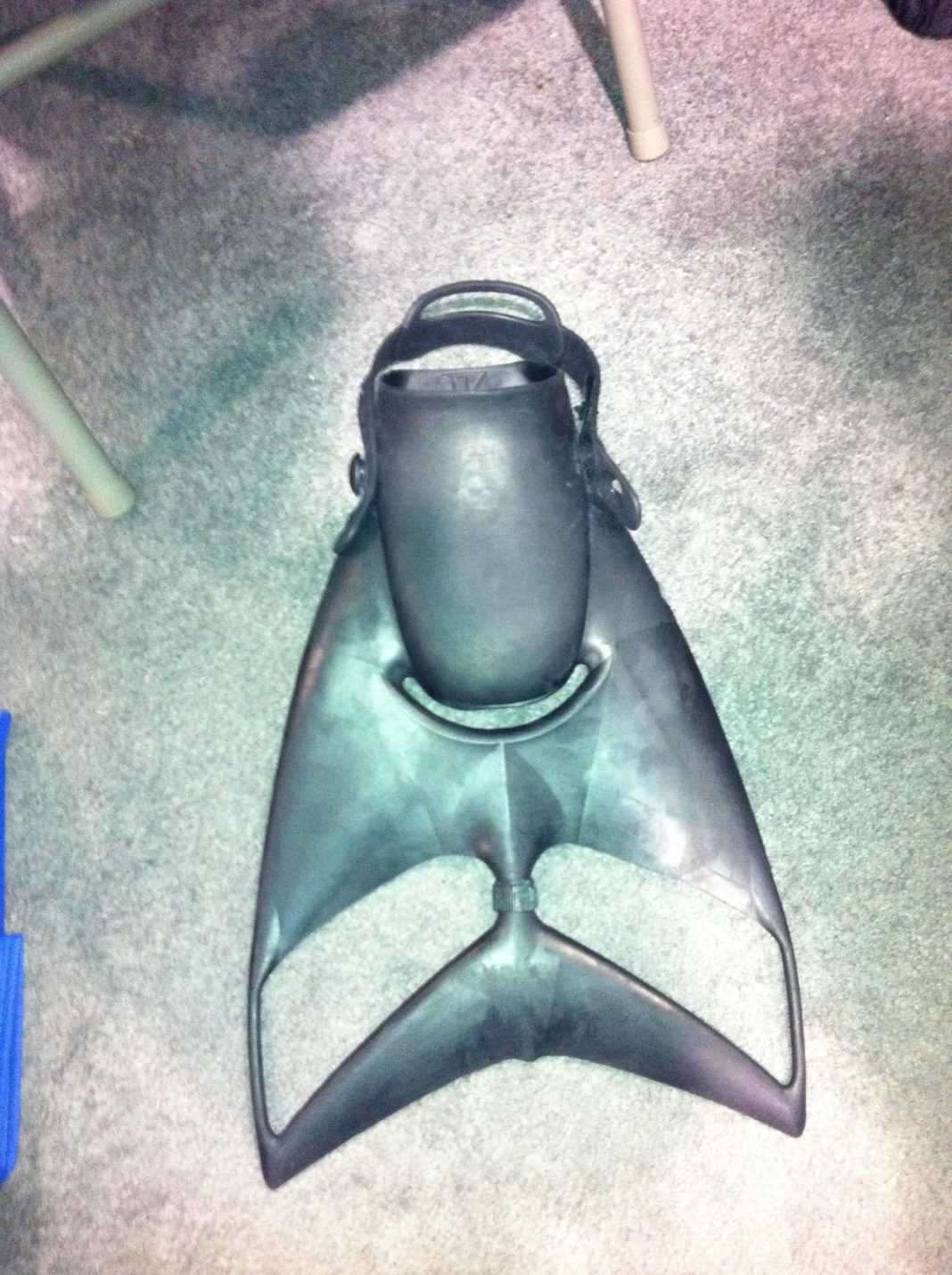 Morfin Corp. this week unveiled its upgraded set of dive fins at DEMA 2012 in Las Vegas.

The Predator Power Fins use a CAT scan cross-section taken off a dolphin’s fluke for the blade profile. The company suggests using a “Scuba Karate Kick” for higher efficiency  and more speed.

The fins sport a “Power Blade” and “Cruising Blade” offset from the foot pocket by a space called a “Relief Jet.” The two blades on each fin “work in tandem to produce greater efficiency while channeling water for increased power,” according to the company.

The Predator Power Fins will retail for $199. Beginning next year, prospective buyers can go to www.predatorpowerfins.com for more information.