Pierre Frolla “Dances with the Ocean” 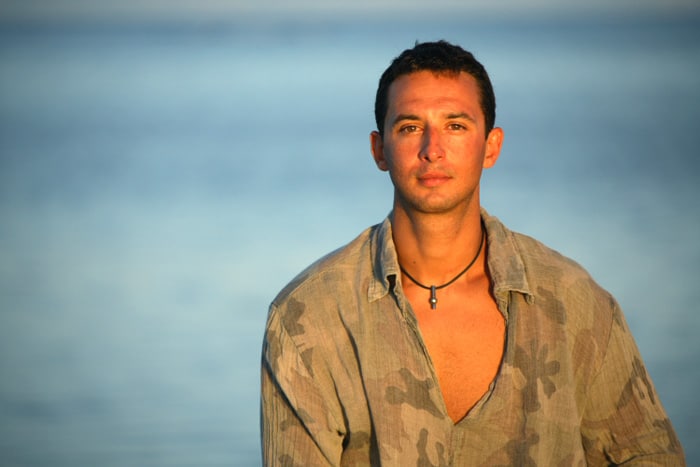 Pierre Frolla, the World Champion Freediver from Monaco, has released a beautiful short video filmed in Egypt and South Africa called “Dance with the Ocean…”.  You can see the video below or via Vimeo.

Pierre is best known for his World and National Free Immersion records set between 1999 and 2001.  Recently he has moved beyond record setting and been involved with filming videos and documentaries.

‘Ocean Men’ Umberto Pelizzari, Pipin Ferreras Will Be At The EUDI Show In Italy

A Moment In Time

New Scubapro Dive Gear Coming To You In 2022