Ligano, Italy — It’s official the AIDA International 2011 Pool Championships have begun. And we’re off to a great start. Athletes from all around the world have come to Ligano, Italy to see who can be the top performers in the pool disciplines of dynamic no-fins (DNF), dynamic with fins (DYN), and static apnea (STA). Referred to as the “Europe Evolution Cup” the competition’s program, running from October 6th through October 16th, has started with the pre-qualifying rounds where judges evaluate the top 23 performances in each discipline to move onto the finals.

You can find announced performances, results, and follow the competition action right here on DeeperBlue Forums and stay tuned to the AIDA International Insider on Facebook for up to the minute tweets of realized performances. 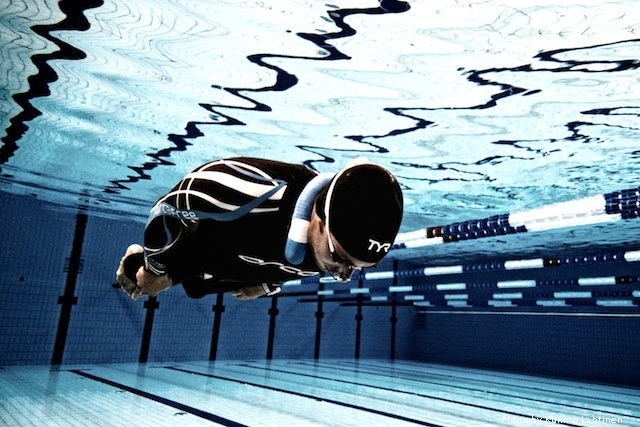 SSI Improves The Function And Features Of MyDiveGuide