In 2015, Wakatobi Dive Resort celebrates it’s 20th anniversary. The years have been good to us, as we have grown from a simple diving outpost to a premier resort destination. But even more inspiring is the story of how a simple idea grew into one of the world’s most successful privately-managed reef protection programs. Though the history and details of this innovative program may not be known to guests of the resort, the results certainly are. Today, Wakatobi’s surrounding reefs remain among the healthiest and most pristine in the world. 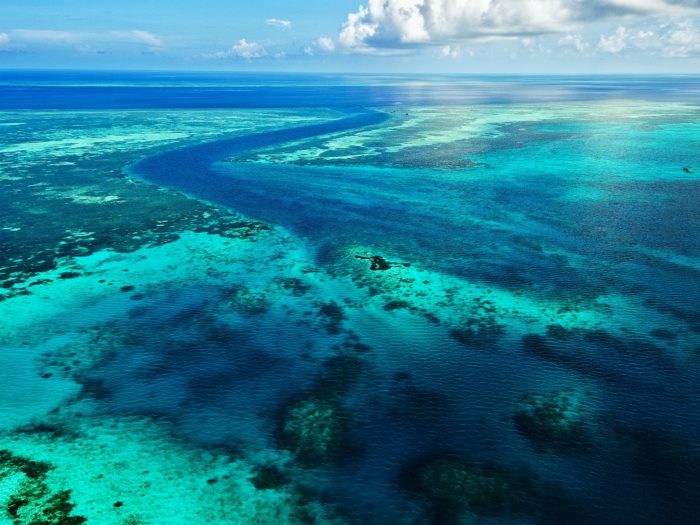 The story begins with a search. Lorenz Mäder spent years traveling through the islands of the Indian Ocean, seeking the perfect location to create a dive resort. He found it at Wakatobi, where reefs of unrivaled beauty and abundant sea life abutted one of the prettiest shorelines in Indonesia. The setting was remote, and seemingly far removed from the problems that plagued more “civilized” regions. But from the very first, Lorenz knew that distance didn’t guarantee protection, and even before breaking ground on the resort, he began to lay the foundations for a unique plan to ensure that Wakatobi’s natural beauty would be preserved for future generations.

By the late 20th century, many of the sustainable artisanal fishing techniques used by local villagers were being supplanted by more invasive practices such as gill netting, long-line fishing and even dynamiting of the reefs. Though such practices were not yet widespread in the waters surrounding Wakatobi, Lorenz knew it would only be a mater of time before they came to his beloved reefs. At the time, there were no formal governmental restrictions on destructive fishing practices, or catch limits. Instead of hoping for outside intervention, Lorenz hit on a novel idea. Why not create a business model that benefited not only the resort, but also the surrounding community? He approached village leaders and fishermen on surrounding islands with a proposition: in exchange for refraining from destructive fishing practices, and for recognizing certain portions of the reefs as no-take zones, he would share a portion of resort revenue with the villages, and provide additional benefits. 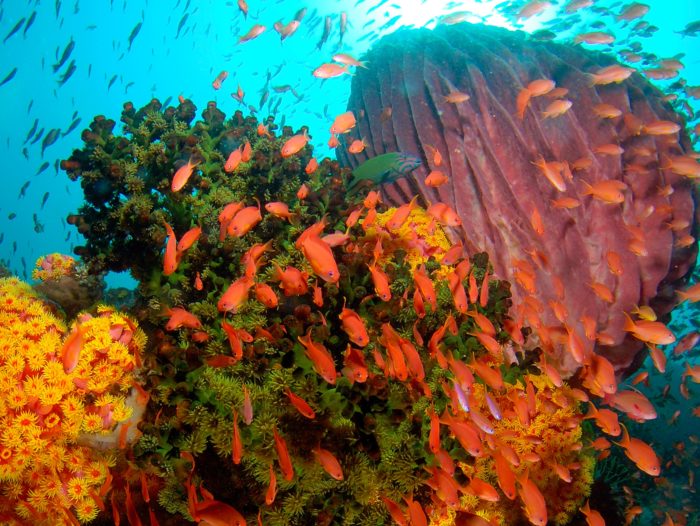 In 1997, Wakatobi’s privately-managed Collaborative Reef Conservation Program was created as a pilot project, with six kilometers of reef designated as a no-fishing sanctuary. That same year, the area south of Sulawesi, between the Banda Sea to the northeast and the Flores Sea to the southwest, is designated as the Wakatobi Marine Conservation Area. This places large areas of reef track under official protection. Within a year, Wakatobi’s own program is expanded to encompass 20 kilometers of reef, with half being designated as a complete no-take zone, and the remainder limited to traditional, non-destructive fishing practices. By this point, the lease program provides direct economic benefits to 17 communities around Wakatobi Dive Resort. The partnership generates additional social and economic benefits, including the sharing of electrical service, water treatment facilities, the installation of moorings at area harbors and enhancements to local schools. Native workmen are employed in construction projects at the resort, and more than 100 area residents find employment at Wakatobi. 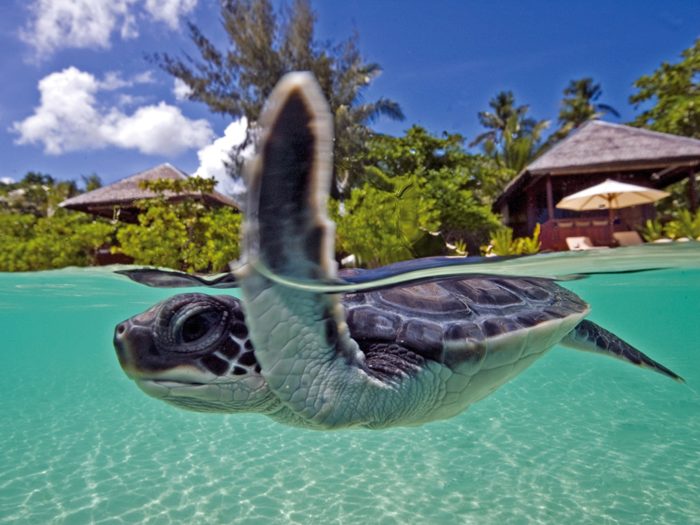 By creating a conservation model that provided direct and tangible benefits to those most affected, Lorenz created powerful allies within the community. Rather than resist outside regulations and catch restrictions that might be seen as detrimental to their livelihood, fishermen and their families came to understand that healthy reefs capable of sustaining abundant marine life were a far more valuable asset. As a result, conservation efforts not only became a self-enforcing practice, but residents also came to see themselves as guardians of the reefs, and worked to prevent fishermen from other regions of Indonesia and foreign fishing vessels from infringing on the sanctuary.

The positive effects of the Collaborative Reef Conservation Program became increasingly obvious over time. While corals around the world began to face increasing threats from development, pollution and overfishing, Wakatobi’s reefs continued to thrive. Eventually, these efforts gained international attention. In 2005, Wakatobi’s program was recognized as the “Best Environmental Initiative by a Resort,” awarded by Scuba Diving Magazine. This was just the beginning, and in the years to follow, Wakatobi would receive numerous citations and nominations including a First Choice Responsible Tourism Award, World’s Leading Green Resort, Indonesia’s Leading Resort and Asia’s Leading Diving Resort. The Ocean Realm Society named Wakatobi as the “Number One Eco-resort,” and World Travel Awards nominated Wakatobi as the World’s Leading Green Resort. 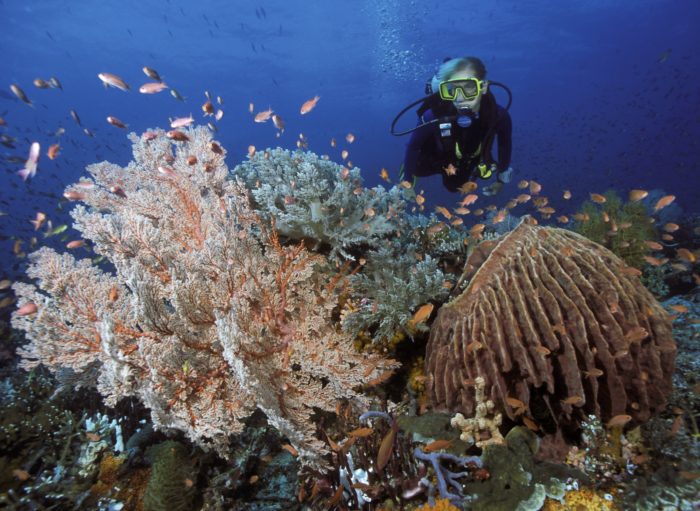 Accolades, awards and pier recognition can be gratifying, but for all of us at Wakatobi, the true rewards of our ongoing commitment to reef conservation and sustainable tourism are more tangible, and closer to home. All you need do is swim out from shore and onto our house Reef. There, where colorful stands of rich coral growth face the clean, blue waters of the ocean, is living proof that it is possible to create solutions that can reward human effort while at the same time sustaining and enhancing the natural environment.

Visit us and see for yourself the effects of the Collaborative Reef Conservation Program; email us at [email protected] or complete quick trip inquiry at wakatobi.com.

Karen Stearnshttp://www.wakatobi.com
Karen is an avid diver, boater and conservationist. Karen supports a number of groups such as the Ocean Conservancy and Florida Wildlife Conservation Commission. She currently works for Wakatobi as their marketing manager.

The "Beyond Blue" ocean exploration video game will officially launch on PC, Playstation 4 and Xbox One on Thursday, June 11th.
Read more
Ocean

The Reef-World Foundation -- the international coordinator of the UN Environment Programme's Green Fins initiative -- is calling on the dive industry to keep sustainability high on its agenda during the COVID-19 crisis.
Read more
Ocean

Apparel Maker Southern Tide Partners With NGO Beneath The Waves