The British Freediving Association held their annual AIDA UK Pool Championship, the Great Northern, on the weekend of March 10th; the two-day event was comprised of two separate competitions. On Saturday all-comers were welcomed to participate in a dynamic no-fins (DNF) “Open” competition. The top performers in the open were:

Then on Sunday, March 11th the UK Nationals were held — a competition that combined scores from both Static and Dynamic apnea. The overall rankings from the UK Nationals listed below, recognize the top three UK freedivers as well as two non-UK athletes who live permanently in the UK and train with Apneists UK (despite keeping their status from their respective nations of origin).

“It was most certainly one of the best competitions I have attended, in particular, because of the good vibe that the group produced,” said organizer Steve Millard. “A great event attended by international athletes, alongside many UK freedivers who represented almost every single freediving group in the UK. It felt like a family day-out the lovely way everyone interacted together. What a wonderful event!” 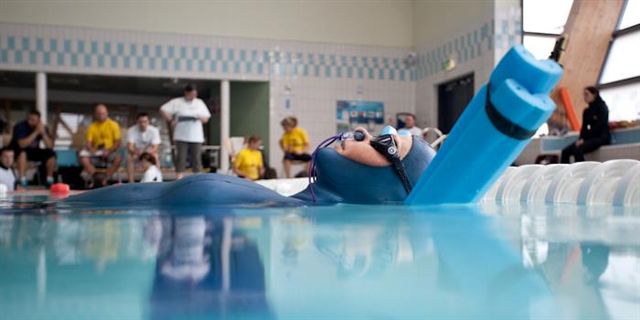