The largest-ever assessment of the impact of ocean warming on fish distribution has been completed by a team of scientists.

According to findings, as the oceans water warm, cold-loving animals from fish to plankton move out, and heat-loving species take their place. This may cause problems in the longer terms with sustaining populations.

According to Professor Ben Halpern from the University of California Santa Barbara and director of the National Center for Ecological Analysis and Synthesis:

“We’ve known for a while that marine species tend to track ocean temperature, but this is the first time we’ve seen how entire communities respond, and that the redistribution of species is so predictable by temperature alone. The implications are very large for the ecology of the oceans and for the benefits — like food from fishing — people get from the oceans.”

The research was conducted on a global scale with scientists from Japan, the UK, Australia, Germany, Canada, New Zealand, South Africa, and the US all participating. The team studied and analyzed 3 million records covering the period from 1985 to 2014 to come up with their findings.

“Given the complexity of the oceans and ocean life, it is really remarkable that a single factor — ocean temperature — is such a powerful predictor of change. Few things in life can be explained by a single factor.”

For more info, check out the research article in Nature.com. 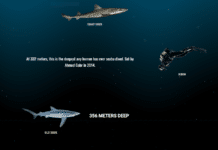 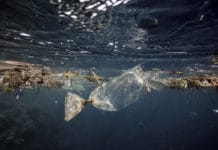 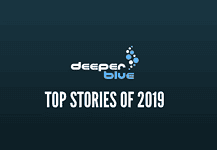