The Best of Festival award went to “Bag It!” by Reel Thing. The film follows a self-proclaimed “average guy” who undertakes a global pilgrimage to explore the plastic in our world and to understand its impact on the health of our bodies and our world. The film also debunks the idea of disposable, single-use plastic.

Last year’s Best of Festival was presented to The Cove, which went on to win the Academy Award for Best Documentary Feature in 2010. Performance Freediving International was on hand for this year’s ceremony, as well as at a Q&A session with Kirk Krack and Mandy-Rae Cruickshank after a festival screening of Bob Talbot’s freediving classic “OceanMen”, which was shown in the IMAX theater to a sold out crowd. 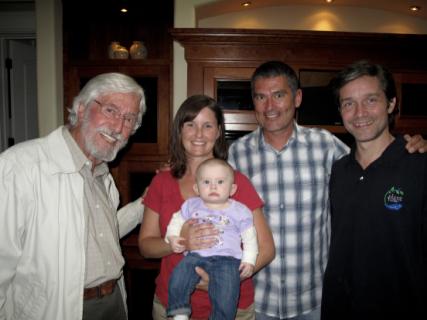 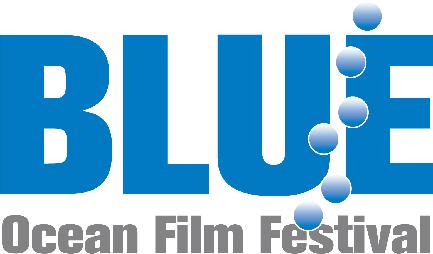 Other festival-winning films presented at the BLUE Carpet Awards included: