Video: Deepsea Challenge 2016: Through The Eyes Of A First Time Competitor 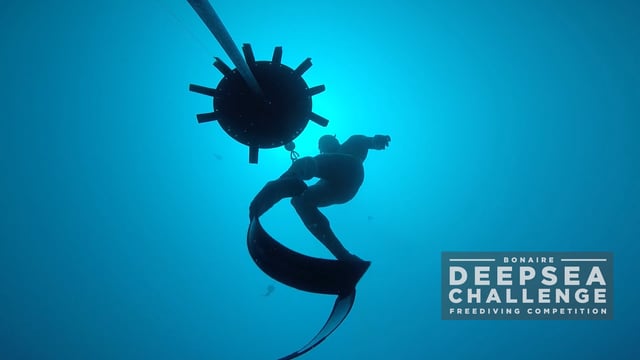 Deepsea Challenge 2016 in Bonaire is now over and boy was it an amazing event – 1 World Record, 2 Continental Records and 6 National Records were set during the up and coming international competition.

As described by Ren and Ashley Chapman – who did the filming – the video is all about:

“Deepsea Challenge was about more than just diving deeper. Like any freediving competition the real story isn’t about breaking records but about the people. Enjoy the uplifting story of Puerto Rico’s first competitive freediver and the family who supports him.”

Watch the video below or on Vimeo.