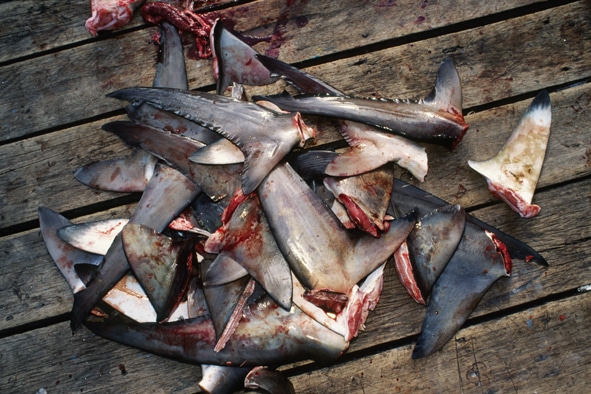 The New York Times has reported that, in an apparent effort to help slow the decline of shark populations worldwide, China announced on Tuesday that all state functions will no longer serve Shark Fin Soup.

Whilst this is welcome news to those involved in Shark Conservation there have already been warnings that it could take up to 3 years to take effect and even then regional areas of China are known to ignore central state orders so this announcement could end up being more symbolic in nature.