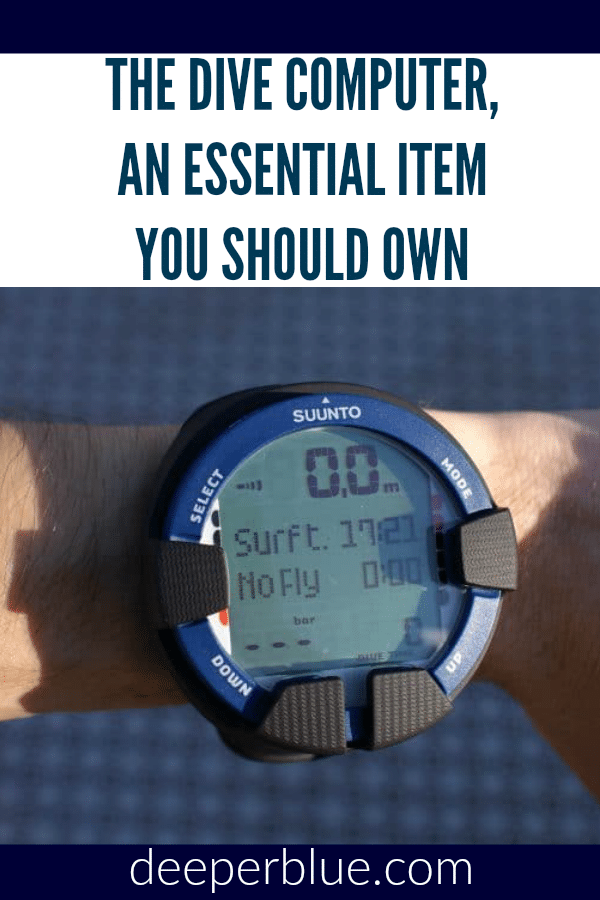 This is the DeeperBlue.com Beginners Guide to Scuba Diving.  We’ve put this guide together to help budding Scuba Divers understand what is required to get started.  Part 11 of this series takes a look at Dive Computers.

The recreational dive computer has allowed divers to extend their diving as well as giving a better means to prevent DCI. The development and publishing of the recreational dive tables were one of the first steps that increased the safety of divers. These tables were a modification of the tables that the U.S. Navy had developed for their divers. For the recreational diver, the Navy tables had some fundamental even fatal flaws. Navy divers normally worked at one depth, they descend, do the job and return to the surface. The No-Decompression Limits (NDL) was easy to follow for them. The recreational diver is more likely to spend time at different depths while diving. So following the NDL left the potential of unused diving time. On the other side of the coin, the Navy tables accepted a higher degree of risk than a recreational diver could be expected to accept. Navy divers would follow the same tables in times of war, were mission requirements were higher. The Navy divers also have rapid access to doctors knowledgeable in dive medicine and a better network of decompression chambers. The recreational tables used the same science, however, they assume a smaller number of acceptable DCS cases.

The Navy developed the dive tables primarily because their first attempts to make a mechanical device were too unreliable. Devices were designed in the early 1950s, but it was not until 1984, that the Navy had a device that was somewhat dependable. Still, they used the tables for planning. The concept of multiple level diving and the advancement of electronics brought in the early dive computers. As technology advanced and prices stabilized they became an acceptable tool for the recreational diver.

Why you should use a Dive Computer

The recreation dive tables, now in use, took decades of study to develop and they have been a great tool to reduce the incidents of decompression sickness (DCS). However, they are based on a concept of steady descent, diving at one depth and a steady consistent return to the surface. Divers seldom dive that way. We might drop down to a wreck, explore it at the bottom, then come up five meters and explore the bridge. Maybe we will follow the contours of a reef, sometimes going shallower than others. The point is we are not stationary and our depths change. A dive computer is measuring our depths and times, then it calculates our remaining NDL times. If we go slightly deeper than the depth we planned with our dive tables, the dive computer will tell you how much NDL time you have. No guesswork. It is also a constant reminder, every time we look at our gauges, it is right there reminding us how much time we have left with our dive. There is also a visual display that shows how close you are to the maximum safe level of nitrogen in your system. Another item not mentioned as much is the calculation of the surface interval. The dive computer will still be operating in the background keeping track of your off-gassing. So when you start your next dive, the nitrogen in your system already accounts for.

Many dive computer allows different user profiles. A diver that has one or more risk factors for DCS, can select a more conservative evaluation of his dive. This takes some of the guesswork out of the planning.

The science behind the functioning of a dive computer and the algorithms they use are very complicated. This explanation will give you some insight into how a dive computer works, however, it is oversimplified. The body absorbs nitrogen while under pressure, however, the rate of that absorption varies greatly between the different types of muscles and other tissues. Certain tissue will absorb the nitrogen much faster than others and will reach a saturation point where no other nitrogen can be absorbed in a faster time. The amount of nitrogen that can be absorbed is a factor of the pressure. This ability to absorb or release nitrogen is expressed in a half-life in minutes. In your chemistry classes, you learned that radioactive isotopes lose 50% of their radioactivity each half-life. A similar concept is used in dive computers were each tissue will lose ½ of its nitrogen load over a certain period. The algorithms group the body structures into groups with the same half-life. Many of the dive computer manufacturers use 10 groups that can be called tissues or compartments. Mares, a leading manufacturer has the following half times in minutes: 2.5, 5, 10, 20, 30, 40, 60, 80, 120 and 240.

As we start our dive, the computer calculated the time and pressure of the dive and applies that information to the compartments. This means that the dive computer has calculated the percent of saturation for each of the compartments. The algorithms are programmed with a maximum ascent rate and a percent of saturation, expressed in the partial pressure of nitrogen, that is considered safe. To calculate an NDL time, the computer looks at all compartments, determines the amount of off-gassing done while returning to the surface. It then tells the diver the remaining time for the compartment that will have the highest saturation upon returning to the surface. The same process of using algorithms was done to create the current recreational dive tables.

Why should own your dive computer and not rent?

The proper use of a dive computer can lead to safer diving. While dive computers are easy to use, each model has different features and may present the data in a different manner. You need to fully understand the operating manual for such a critical safety device. Getting a rental is better than none, but unless you have used it before, you are not getting its full benefits. Most liveaboard dive vessels require the use of a dive computer on all dives. Some dive centers have also adopted that requirement, as has a number of locations. Training agencies are reducing the reliance on dive tables and are focusing on computers. It may not be long before they will be mandatory. The price of a recreational dive computer that will also allow you to dive with nitrox is reasonable. The purchase price versus renting one can be recovered within a few rentals. If you are taking a dive vacation, you will likely be able to purchase one for less than the rentals.

Dive computers will store the dive information and recent computers will allow you to export the data and integrate it with your dive logs. You can have a visual representation of your dive depth and times for later reference. This is a feature not frequently available to you will a rental.

The dive computer has proven itself for many years. You will see very few experienced divers, diving without one. While technology advances, the dive computer available for purchase will not be obsolete anytime soon. The core functions, the calculations that make you safe, are proven solid. An investment today means you will recover that investment sooner. 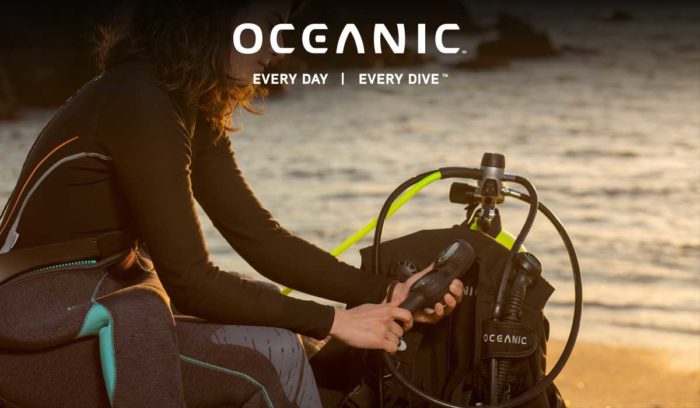