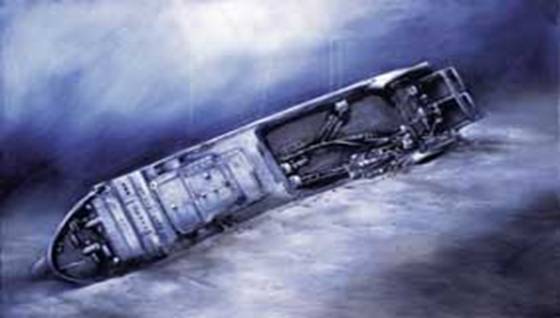 UPDATE 1st March 2012: It has been confirmed that the wreck is still open to divers.

Divers have been banned from one of the world’s top wrecks, the Zenobia in Cyprus.  This follows from a controversial decision by the port authority which has dismayed divers and could have serious repercussions for resident dive centers who use the wreck regularly.

The port authority took the decision after the family of a diver who died on the wreck in 2010 said they were considering legal action against the port.

The 12,000 tonne 178-metre long Zenobia sits at a depth of 42 metres on the seabed with the top lying at 15 metres making it accessible to novices yet still challenging to advanced divers.

It sank in 1980, taking with it some 1,000 lorries, industrial machinery and other cargo.